Pakistani Lawmaker Dies Due to Coronavirus 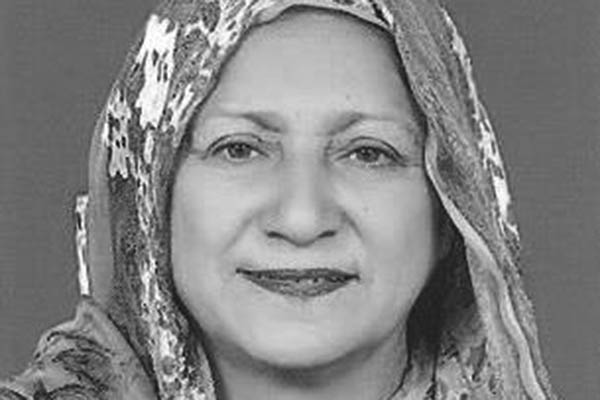 Shaheen Raza, a PTI parliamentarian in the Punjab Assembly, had been admitted to Mayo Hospital three days ago

Shaheen Raza, a Pakistan Tehreek-e-Insaf Member of the Punjab Assembly died at Lahore’s Mayo Hospital on Wednesday due to complications arising from a novel coronavirus infection.

Mayo Hospital CEO Dr. Asad Aslam told media that Raza had tested positive for COVID-19 and was admitted to hospital three days ago. He said the deceased had been an “at-risk” patient, as she was also suffering from high blood pressure, and diabetes.

The legislator had been inspecting quarantine centers prior to contracting the virus. After she initially fell ill, she was treated by private doctors and later shifted to the DHQ hospital. She was moved to Mayo Hospital three days ago on the instructions of Punjab Chief Minister Usman Buzdar.

Raza is the first lawmaker in Pakistan to lose their life to the pandemic though many others have contracted the virus in recent months. Earlier, Sindh Governor Imran Ismail, Sindh Information Minister Saeed Ghani, and several MPAs from the province had tested positive for coronavirus but have since recovered.

Raza, belonging to Gujranwala, was elected to the Punjab Assembly as a PTI candidate on a reserved seat for women in the 2018 general elections.

Pakistan on Wednesday became the 19th most affected country from COVID-19, as its confirmed cases climbed to 45,898. Nationwide, there have been 13,101 recoveries and 985 deaths, leaving 31,812 active cases of the virus.