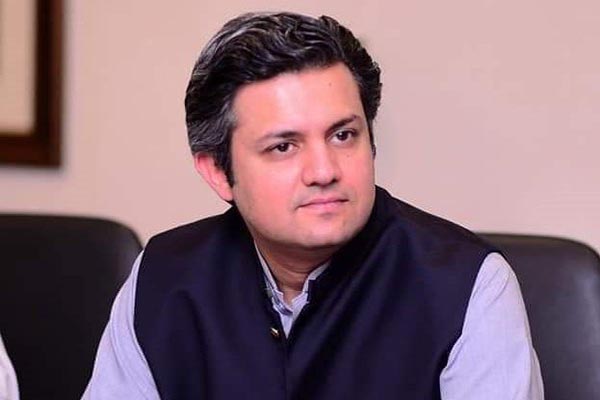 Pakistan’s current account slipped into deficit once more in November, though the overall current account deficit remains 73 percent lower than its value a year ago, according to data released by the State Bank of Pakistan.

Similarly, the State Bank report reveals that during July-November, the current account deficit was posted at $1.821 billion against the $6.733 billion from the same time period a year ago. Observers say the sharp reduction has helped Islamabad buttress its foreign currency reserves and start the process of stabilizing the exchange rate against the U.S. dollar.

The major factor in the reduction of the current account deficit appears to be a cut in the import bill, which was reduced by 21.79 percent to $5.11 billion in July-November 2019. It stood at $6.53 billion during the same period last year.

Exports, increasing which has been a major goal of the incumbent Pakistan Tehreek-e-Insaf-led government, did not show a substantial jump. According to the State Bank, they increased to $10.309 billion in the five-month period under consideration, a mere 4.66 percent boost from $9.85 billion last year.

Economic Affairs Minister Hammad Azhar hailed the 73 percent reduction in the current account deficit in a statement issued on Friday. He said the economy was on the right track thanks to strenuous efforts of the PTI-led government and Prime Minister Imran Khan.

Azhar said the International Monetary Fund had indicated that the government’s economic reforms were paying off, adding investment tracker Moody’s upgrade of Pakistan’s financial outlook from negative to stable was a result of the PTI’s efforts during the past 15 months.

Consistency and continuity of policies was imperative for complete restoration and progress of economy, he added.