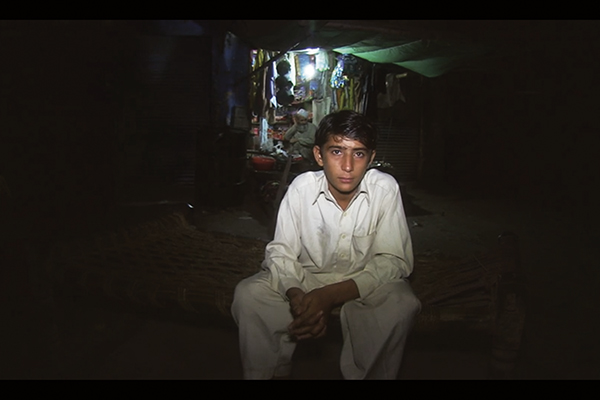 Undoubtedly, Mohammed Naqvi and Jamie Doran’s documentary, Pakistan’s Hidden Shame, which focuses on pedophilia in Peshawar specifically and elsewhere in Pakistan generally, will inspire paroxysms of misplaced outrage—just as Sharmeen Obaid-Chinoy and Daniel Junge’s Saving Face did, because it “disparaged” Pakistan by highlighting crimes against women and winning an Oscar for it. The latest documentary takes a hard look at one of Pakistan’s never-acknowledged crimes: the sexual abuse of male children. Hidden Shame, which aired on Channel 4 in the U.K. on Sept. 1, is a brutal watch, according to novelist Bina Shah, who has reviewed it for her blog. The film features interviews with abused children, their families, self-confessed rapists, social workers, and even Imran Khan, whose party governs Khyber-Pakhtunkhwa province. Khan, to his credit, commits on tape to set up a task force to tackle the problem, whose scale, he says, surprised him. It has been taboo to even admit the problem, keeping those who rape and ruin male children from being hanged. Khan’s acknowledgment can only help.