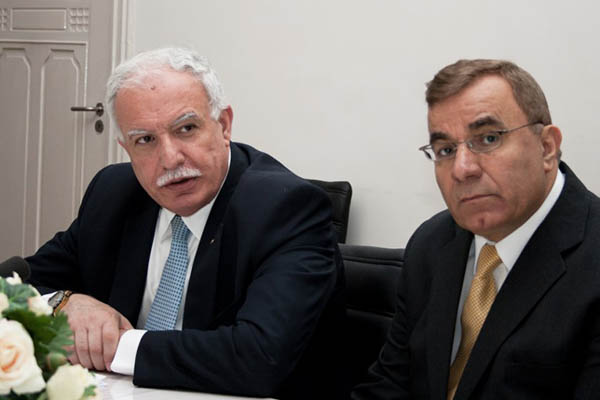 Palestinians hope this will allow for the prosecution of Israelis for alleged war crimes.

Palestine formally joined the International Criminal Court on Wednesday, a move the Palestinians hope could open the door to the possible prosecution of Israelis for alleged war crimes.

The accession was marked at a behind-closed doors ceremony at the court’s headquarters in The Hague, exactly 90 days after Palestine joined the court’s founding Rome Statute.

Exasperated after decades of failed negotiations with Israel and no prospects of achieving statehood, Palestinians have been waging a campaign for recognition at international bodies including the ICC. Palestinian foreign minister Riad Malki received a symbolic copy of the Rome Statute at the ceremony.

The Palestinians have already sent the court documents authorizing the prosecutor to investigate alleged crimes in the Palestinian territories since June 2014. The unrest in June escalated to the summer war between Israel and Gaza militants, which left 2,200 Palestinians dead and 73 on the Israeli side. So far, no formal ICC investigation of Israeli officials has been launched.

Any such probe of alleged Israeli crimes committed in Gaza would also include an investigation of the firing of rockets and mortars by Hamas militants at civilian areas in Israel. Despite Israel not being a signatory to the world’s only permanent court for the most serious crimes, the tribunal could prosecute Israelis for alleged crimes committed on Palestinian territory.

The ICC would face challenges in arresting Israeli suspects however as it does not have its own police force and relies on the cooperation of member states.