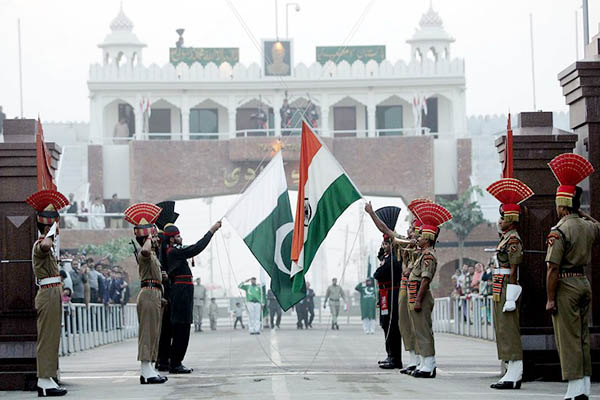 The numbers that divided a subcontinent

As India prepares to mark 70 years of independence from the British, and Pakistan the anniversary of its birth, we look at some of the numbers behind this defining event known as Partition.

The number of years the British ruled in India, first through the East India Company and then the Crown. The Company, however, had managed trading posts in India for more than a century before assuming more official control after 1757.

The population across British India—including modern-day Pakistan and Bangladesh—at the time of Partition in 1947.

The number of days British judge Cyril Radcliffe was given to draw the new boundaries that would divide the subcontinent into India and Pakistan.

Hours after India declared independence on Aug. 15 before British troops began sailing for home. Their withdrawal was completed the following February.

The widely held estimate of the number of people killed in the brutal violence that followed Partition. Some estimates put the toll at double this figure.

Women and girls raped or abducted by both sides during the violence of Partition.

The number who migrated, often by foot, during Partition—Hindus and Sikhs to India, and Muslims to Pakistan.

The number of refugees walking in a single column from modern-day Pakistan to India.

The number of miles covered by “refugee specials”—trains carrying evacuees between India and Pakistan—on the northwestern line alone in 1947.

The number of wars fought between India and Pakistan since independence in 1947.