Pashto Singer Gunned Down in Peshawar 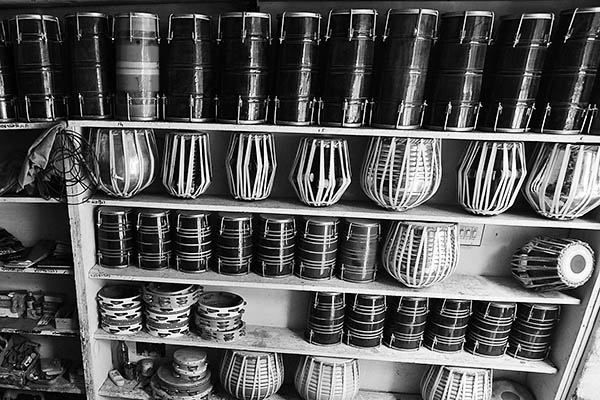 Emerging artist Gulnar targeted in an early morning attack on her home.

Unidentified gunmen killed an emerging Pashto singer at her home in Peshawar, the capital of Khyber-Pakhtunkhwa province, on Wednesday.

Gulnar, 38, who was popularly known by her stage name ‘Muskan,’ died in hospital after being critically injured in the attack. “At least four people entered her resident in Gulberg around 7:30 a.m. yesterday and shot her five times,” senior police official Riaz-ul-Haq told Newsweek on Thursday. “The assailants manage to escape without being traced,” he added.

“The singer [Gulnar] was brought to hospital yesterday, but she couldn’t survive her injuries,” said Jamil Shah, a spokesman for the Lady Reading Hospital. “A head injury led to her death,” he added.

“I was outside our house and rushed back after hearing gunshots,” said Gulnar’s brother. “As I was entering, four men rushed out. They had shot my sister and left her critically injured,” he added.

Police said a search operation was underway. “A murder case has been lodged against the attackers and police are pursuing them,” said Haq. He said the singer had been involved in a long-running family dispute and police were investigating if that could have resulted in the attack.

Two years ago, leading Pashto singer Ghazala Javed was also gunned down near her home by her ex-husband. Jahangir Khan was found guilty in her murder but a death sentence was set aside after the families reached an agreement under Pakistan’s controversial blood money laws.