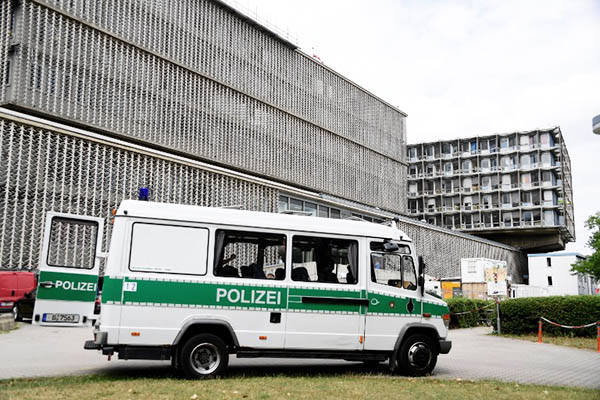 Police say there is no indication the assault was a terror attack.

A patient shot a doctor before committing suicide at a Berlin hospital on Tuesday, police said, adding there was no sign the incident was a terrorist attack.

A police spokeswoman told AFP that several shots were fired at a university hospital in the southwestern Steglitz neighborhood of the German capital.

“According to preliminary information, a patient at the hospital shot a doctor and then killed himself,” she said. “The doctor is in intensive care,” the spokeswoman said, adding there was “no indication this was a terror attack.”

The shooting came with Germany already on edge after four brutal attacks in the south of the country.

A Syrian asylum seeker blew himself up outside a music festival and wounded 15 other people in Ansbach on Sunday, six days after four passengers on a train and a passer-by were wounded in an axe attack by another asylum seeker in Wuerzburg on July 18. The Islamic State group claimed both attacks.