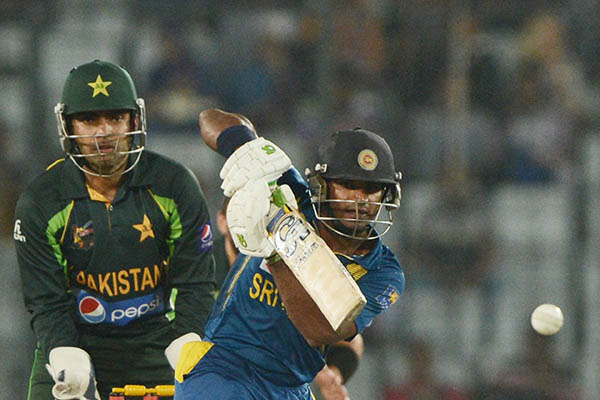 Invitation sent after Sri Lankan president promises Pakistani counterpart that he will send his cricket team.

Restored cricket chief Najam Sethi said Thursday that his board is inviting Sri Lanka to play a home series, five years after they survived a terrorist attack.

The move by the Pakistan Cricket Board (PCB) came two days after Sri Lankan President Mahinda Rajapakse promised President Mamnoon Hussain during a meeting on the sidelines of a summit in China that he would send his cricket team.

“We are sending a letter of invitation to Sri Lanka Cricket today after their president promised to send his country’s cricket team to Pakistan and we hope for a positive outcome,” Sethi told a press conference.

No foreign team has toured Pakistan since militants attacked the Sri Lankan team bus in Lahore in March 2009, killing eight people and injuring seven visiting players. “We are ready to host them, have mentioned the gap in our cricket commitments and want to use this opportunity,” said Sethi. “Our top priority is to host an international team and we are making efforts for that.”

Sethi was holding his first press conference after being restored as chairman of the PCB management committee by the Supreme Court on Wednesday, four days after an Islamabad High Court ruling suspended him and reinstated Zaka Ashraf.

Since the 2009 attacks Pakistan have been forced to play their home series in United Arab Emirates. Bangladesh twice agreed to play short limited-over series in Pakistan to end their isolation but each time backed out for security reasons.

Pakistan is set to tour Sri Lanka in August to play two Tests and three one-day internationals. They will then host Australia and New Zealand in the United Arab Emirates from Oct. 3 to Dec. 19. They are scheduled to host Zimbabwe in December to January, but that period could be utilized to host Sri Lanka.