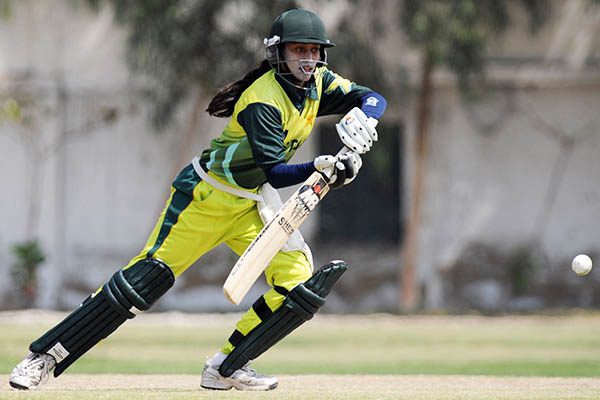 Cricket chief says Pakistan has been focusing on women’s cricket and hopes the tournament inspires women.

Pakistan’s cricket authorities have named their under-21 women’s tournament after Nobel laureate Malala Yousafzai in an effort to encourage girls to take up the game.

Yousafzai, who campaigns for the right of all children to go to school, survived a Taliban assassination attempt in 2012 and earlier this month became the youngest ever winner of the Nobel Peace Prize.

The Pakistan Cricket Board (PCB) said the Under-21 women’s event to be held in December this year would be dedicated to Yousafzai. “PCB has decided to honor Malala, Pakistan’s young Nobel laureate for peace 2014, by naming its inaugural Under-21 national women cricket championship 2014-2015 after her,” said a PCB release.

PCB Chairman Shaharyar Khan said he hoped the move would give female cricketers “inspiration and stimulus to excel.” He said the PCB has been focusing on women’s cricket.

“Our women cricketers have gradually picked up and only last month the women’s team has retained the Asian Games gold at Incheon,” he said.

The ‘Malala tournament’ is scheduled to be held in December with 12 regional teams taking part from all over Pakistan.