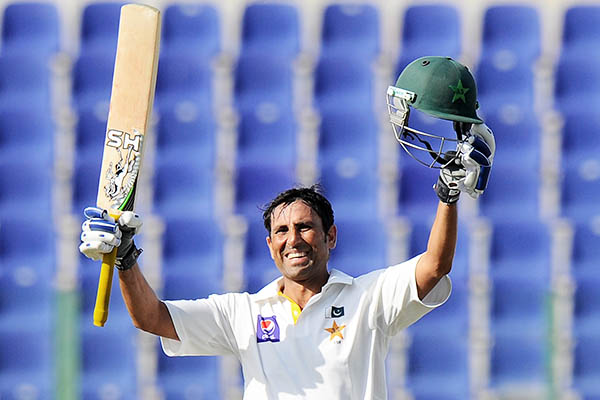 Amendment made to cricket authority’s rules to allow Khan’s inclusion in category A of central contract players.

Cricket authorities on Wednesday reversed a decision to demote star batsman Younis Khan from the top-tier of centrally contracted players following widespread criticism from the media and former players.

The 36-year-old was demoted to the second-rung of players in the central contracts announced last week because of a rule preventing players who play in only one format of the game from being considered for a top level salary. Khan, who is considered one of Pakistan’s modern batting greats, is now seen as a Test specialist having played his last one-day international in 2013.

A Pakistan Cricket Board (PCB) statement said chairman Najam Sethi had intervened and proposed a change in the rules. “The PCB chairman has taken notice of the rules relating to central contracts of players in which a renowned and star player like Younis has been placed in category ‘B,’ and ordered a suitable amendment to rectify the situation,” the statement said.

Khan has so far played in 89 Tests, 253 one-day internationals and 25 Twenty20s, and led Pakistan to World Twenty20 title in England five years ago.