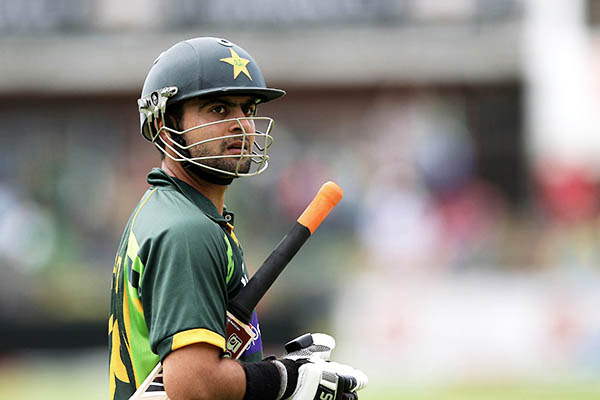 Opener Ahmed Shahzad had told his Sri Lankan counterpart that he could reach heaven if he converted to Islam.

The Pakistan Cricket Board on Thursday said it has set up a committee to look into a religious spat between their opener Ahmed Shahzad and Sri Lankan counterpart Tillakaratne Dilshan last month.

After Sri Lanka notched a seven-wicket win to take the series 2-1 and the players were walking off the field, Shahzad can be heard on camera saying to Dilshan: “If you are a non-Muslim and you turn Muslim, no matter whatever you do in your life, straight to heaven.” Dilshan replied he doesn’t want to go there, to which Shahzad replied: “Then be ready for the fire.”

The remarks stemmed from reports that 37-year-old Dilshan was born to a Muslim father and a Buddhist mother and was originally named Tuwan Mohamed Dilshan. But once his parents separated he changed his religion and name to Tillakaratne Mudiyanselage Dilshan as a Buddhist.

The footage went viral on the Internet, prompting the PCB to summon Shahzad on Wednesday.