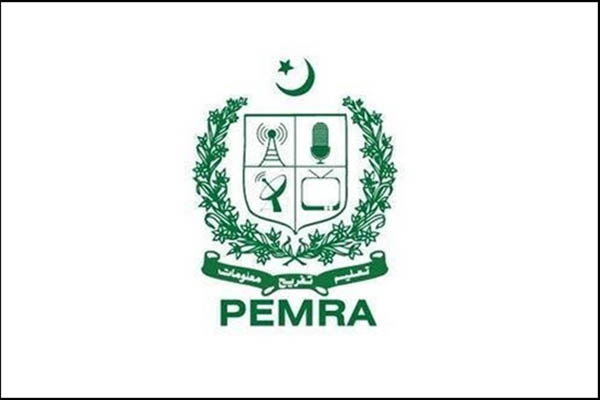 The Pakistan Electronic Media Regulatory Authority (PEMRA) on Tuesday reiterated a warning to private broadcasters, directing them against spreading propaganda, misinformation and disinformation against state institutions.

In a statement, the regulatory body said it was compelled to issue the warning after seeing a “trend” of anchors, guests and analysts spreading “misinformation and disinformation against state institutions without any cogent justification,” It said the trend suggested a “planned propaganda campaign” against state institutions and was in violation of provisions of PEMRA Electronic Media (Programs and Advertisements) Code of Conduct, 2015 and the principles laid down by the Superior Courts.

“It is pertinent to mention here that freedom of speech and expression is the fundamental right of every citizen as per Article 19 of the Constitution [of Pakistan], however this right is subject to restrictions imposed by law in the interest of glory of Islam or the integrity, security or defense of Pakistan, or any part thereof, friendly relations with foreign states, public order, decency or morality, or in relation to the contempt of court or incitement to an offense,” read the statement.

Urging all satellite TV channel licensees to follow the principles laid down in the Constitution as well as the judgments of the Supreme Court passed in 2018 and the Islamabad High Court in 2019, respectively, it said they should ensure strict compliance to the relevant provisions of PEMRA laws. The PEMRA laws cited by the statement are as follows:

PEMRA also directed all satellite TV channels to ensure they had access to an effective Time Delay Mechanism, adding impartial and independent editorial boards should be constituted as required under Clause 17 of the Electronic Media (Programs and Advertisement) Code of Conduct 2015 to ensure that their platform was not used by anyone (employee or guest) for spreading misinformation, disinformation and propaganda against state institutions. “In case of any violation observed legal action under Section 27, 29, 30 and 33 of PEMRA Ordinance 2002 as amended by PEMRA (Amendment) Act, 2007 shall be initiated,” it added.