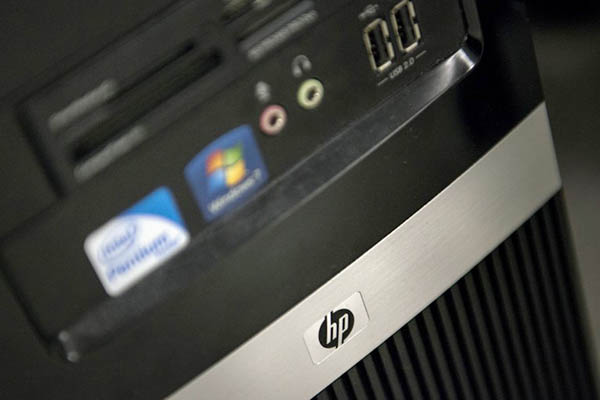 Worldwide shipments of personal computers continued to slump in the recently ended quarter but showed signs of stabilizing, according to figures released on Wednesday by market trackers.

Preliminary estimates released by Gartner indicated that 61.1 million PCs were shipped in the second quarter of this year in a 4.3 percent decline from the same period a year earlier. An IDC Worldwide Quarterly Personal Computer Device Tracker report put the figure at 60.5 million in a year-over-year decline of 3.3 percent.

Higher prices due to tight supplies of some components, particularly solid state drives, were felt to be among factors that hampered sales.

Gartner maintained that the PC industry is in the midst of a 5-year slump, and said the latest figures represented an 11th straight quarter of declining shipments. “Amid some unevenness in market trends across the regions, the global PC market has continued to trend toward stabilization,” IDC research manager Jay Chou said in a release. “Despite recent issues wrought by component shortages and its effect on system prices, we expect the momentum of commercial market replacements will contribute to eventual market growth.”

Chou expected consumer demand for PCs to remain under pressure, but saw potential boosts from the growing popularity of powerful computers for game play and sleek new Windows machines. Factors hitting PC sales included growing demand for Google-backed Chromebook laptops that essentially act as gateways to services and computing power hosted in the Internet cloud, according to Gartner.

Worldwide Chromebook sales grew by 38 percent last year, while the overall PC market shrank six percent, Gartner reported. “The Chromebook is not a PC replacement as of now, but it could be potentially transformed as a PC replacement if a few conditions are met going forward,” said Gartner principal analyst Mikako Kitagawa. “For example, infrastructure of general connectivity needs to improve; mobile data connectivity needs to become more affordable; and it needs to have more offline capability.”

Both market trackers ranked HP as the top computer seller, saying its sales have grown despite the shrinking market. HP was followed by Lenovo, Dell and Apple in that order.

2018 ‘Worst Year Ever’ for Smartphone Market