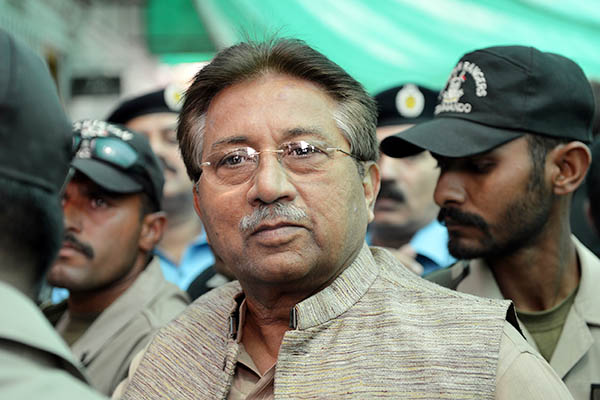 The Sindh High Court on Thursday ordered the government to lift a travel ban on former president Pervez Musharraf in 15 days’ time, his lawyer said.

“The court has allowed our appeal and ordered to strike down Musharraf’s name from the Exit Control List. The order will be executed after 15 days,” said Farogh Naseem. The delayed execution of the order “will give time to the government to appeal in a superior court if they so desire,” he added.

Musharraf, 70, flew to Karachi in April to undergo medical tests. He has said he wants the travel ban lifted so he can visit his sick mother in Dubai, but many in Pakistan see it as a ruse to flee the country.

Musharraf was indicted for treason in March over his imposition of emergency rule in 2007—a case seen as a test of civilian authority in a country long dominated by the military. He also faces several murder cases.