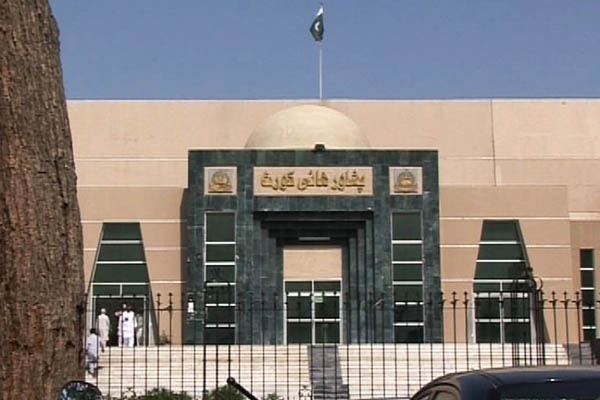 Lawyer of Haider Ali claims he was taken into military custody in 2009 and his family is still unaware of the charges against him.

Lawmakers voted in January to set up military courts to hear terrorism cases, prompting criticism from lawyers and rights activists concerned about the hearings, which are held in secret. The Supreme Court backed the move earlier this month, rejecting claims it was unconstitutional, but said defendants had the right to challenge sentences in civilian courts.

Khan said the military personnel came to visit Ali’s parents to inform them of the sentence but did not say what the conviction was for.

On the same date, the military announced the death penalty for six militants linked to an assault on a school in Peshawar that killed 151 people in the country’s deadliest terror attack, but Ali’s name was not included on that statement.

Khan said Ali was handed over to the military in 2009 by a local jirga, and his family has not heard from him since. “The family of my client was never allowed to meet him since the military took him into custody in 2009—they won’t even say anything about where he is to his parents,” he said.

Khan said the family only heard about the death sentence through the media. “My client was a grade 10 student at the time of his arrest and was around 15 years old,” he said.

A court official confirmed details of the case, saying Ali was listed as a missing person and a petition for his recovery had been with the court for five years.