PIA CEO Given One Week for Plan to Restructure Airline 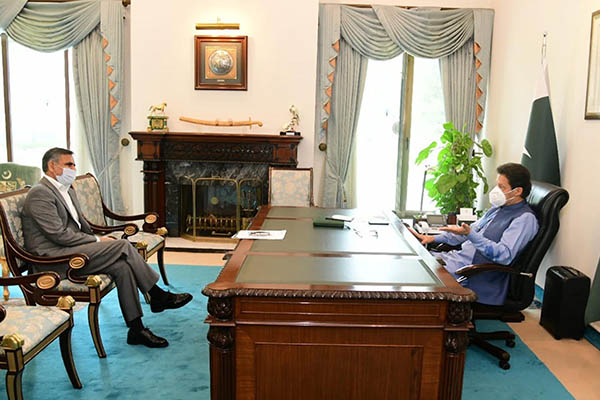 During a meeting at the Prime Minister’s Office in Islamabad, Khan told Malik to expedite restructuring plans and consult with Adviser on Institutional Reforms Ishrat Hussain in this regard.

According to a press release issued by the Prime Minister’s Office, the PIA chief briefed the prime minister on the national flag carrier’s ongoing negotiations to restore its services in the European Union. He also shared the airline’s plans to become a profitable company once more.

Khan told Malik that the government was committed to across-the-board reforms, adding this would make institutions efficient and service-oriented.

Public cannot be Left at Mercy of Troublemakers:...