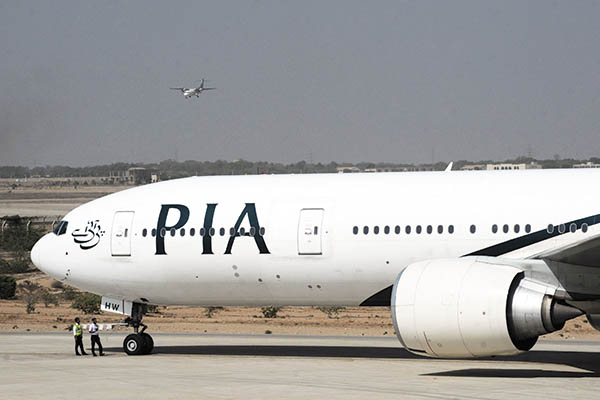 The Pakistan International Airlines (PIA) on Wednesday announced it is slashing the fares of international flights in a bid to pass on the reduction of fuel prices to the consumers.

“On advice of Aviation Minister Khawaja Saad Rafique, PIA has made drastic fare reductions on Gulf and U.A.E. sector by 15 percent; Saudi Arabia sector by 10 percent; and Canada sector by 8 percent,” it said in a statement posted on Twitter. “Purpose is to pass on the impact of reduction in fuel prices with valued PIA customers,” it added.

Last week, Rafique had announced a 10 percent reduction on fares of domestic PIA flights and the economy class of Pakistan Railways. In a video statement, he said the reduction in flight fares was the result of a drop in international prices of jet fuel. He also clarified that this discount would be applicable for 30 days, from July 17 till Aug. 16, at which point it would be reviewed and revised in line with prevailing fuel prices.

Earlier, upon Rafique’s announcement of the PIA fare reduction, the Civil Aviation Authority had issued instructions to private airlines to likewise reduce their fares to reflect the fuel price adjustment.