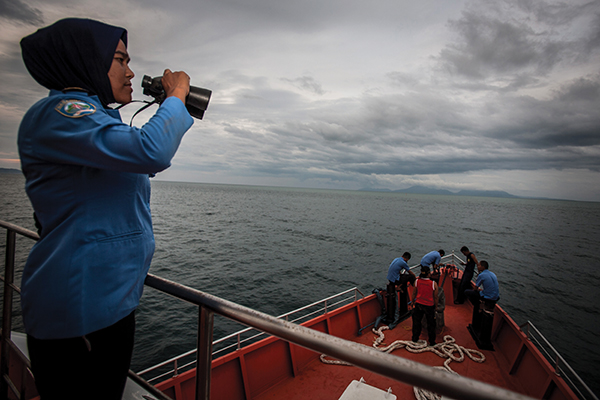 Did Malaysia Airlines Flight 370, which vanished on March 8 with 239 onboard and remained untraced at press time, somehow land in Pakistan? That’s a theory Rupert Murdoch is going with. On March 15, the 83-year-old media baron tweeted: “World seems transfixed by 777 disappearance. Maybe no crash but stolen, effectively hidden, perhaps in Northern Pakistan, like Bin Laden.” Murdoch mouthpieces, Fox News and The Wall Street Journal, echoed the speculation, prompting Islamabad to announce that the aircraft “never came toward Pakistan.” On March 18, the Malaysian prime minister called his Pakistani counterpart to request assistance in tracing the jet. “It was not a balloon which someone can put in his pocket and disappear. It is a big plane with [some] 300 passengers onboard,” Sen. Pervaiz Rashid, Pakistan’s information minister, told reporters in Islamabad. Aviation experts agree it is highly unlikely the plane could have ever made it to Pakistan. But until it can be found, the rumor-mongering will only make this apparent tragedy more and more absurd.