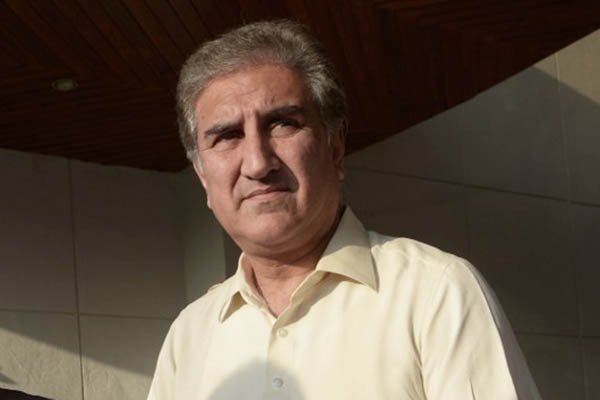 Leaders of both parties announce they have reached consensus on terms of reference.

The leaders of PMLN and Khan’s party announced they had reached a consensus on all terms for the judicial commission at a joint press conference in Islamabad.

Cricketer-turned politician Khan held a long march from Lahore to Islamabad in August last year, along with the charismatic cleric Tahir ul Qadri, demanding Prime Minister Nawaz Sharif resign over alleged irregularities in the 2013 elections, which his party won by a landslide. The march turned into a sit-in demonstration in the secure red zone of the capital outside Parliament, where Khan’s followers camped for 126 days.

Khan had vowed to stay there until the prime minister resigned, but he ended his demonstration in wake of a deadly Taliban attack on the Peshawar school in December that killed 154 people, mostly schoolchildren. He then changed track and demanded the creation of a judicial commission to investigate the allegations of election fraud.

Khan’s Pakistan Tehreek-e-Insaf party trails in third position in the Lower House of Parliament with 34 seats.