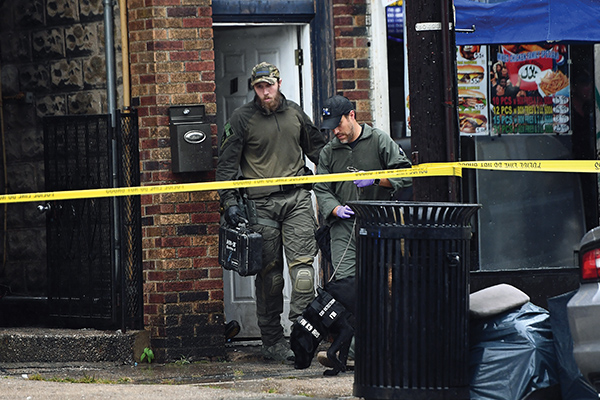 Ahmad Khan Rahami, an Afghanistan-born Muslim American, was arrested in Linden, New Jersey, two days after detonating bombs in New York and New Jersey that left at least 29 people injured on Sept. 17. This latest case of poisoned Skittles, as Donald J. Trump’s son called some immigrants on Twitter, shores up the Republican presidential candidate’s case for stronger vetting procedures for Muslims coming to the U.S. Trump’s case is helped by two facts: New York Democrats and his political rival, Hillary Clinton, initially and curiously refused to describe the attacks as bombings; and Rahami’s father had alerted the FBI about his son’s radicalization in 2014, to no apparent effect. (Rahami, 28, has a Pakistani wife, who is cooperating with the police investigation.) Orlando didn’t boost Trump’s poll numbers. But the Democrats’ (mis)handling of the Rahami attacks should.