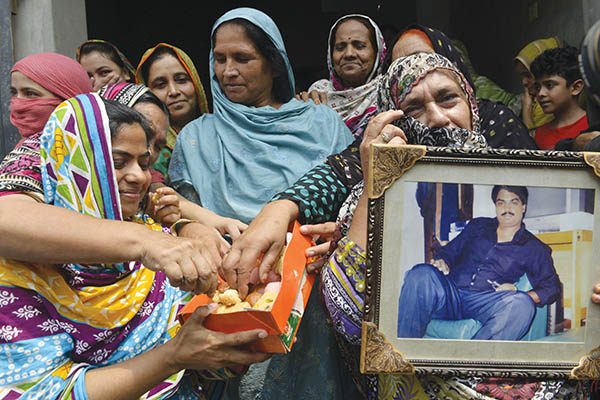 Pakistani Zulfiqar Ali was due to be executed in Indonesia on July 29 over a drug conviction that he maintains was obtained under duress. Thanks to a public campaign that motivated Islamabad to request a reprieve, his execution was suspended. But, some analysts argue, the situation should never have reached this point. They claim a designated foreign minister—P.M. Sharif has yet to appoint one three years into his tenure—could have fought for Ali’s rights bilaterally. There is merit to this argument. But Pakistan has another problem. Last year, Islamabad was the second most prolific executioner on the planet and since January, over 50 people have been executed—with many alleging unjust trials similar to Ali. What kind of authority—moral or otherwise—can Pakistan claim to have in demanding a foreign state suspend executions? Capital punishment is an archaic, populist measure that has been proven—time and again—to be ineffective in curbing criminal activity. Yet Pakistan continues to exercise it. Islamabad is right to fight for Ali. But its support for him rings hollow when it continues to execute hundreds of its citizens on its own soil.