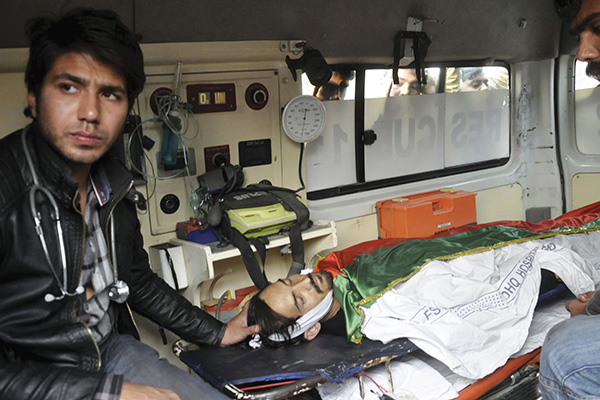 By all accounts, Imran Khan’s PTI would not have been able to “lock down” Faisalabad had the ruling party, PMLN, kept its supporters cool. On the morning of Dec. 8, clashes between both sides led to the death of a PTI supporter, Haq Nawaz. By the time Khan arrived to a hero’s welcome in Faisalabad that night, PTI’s made-for-TV protests had erupted in several cities, including Lahore, Islamabad, and Karachi. Talking heads on cable news channels uniformly sided with Khan, whose threats to “lock down” other cities, and the entire country, had suddenly gained credence. Recognizing this, the PMLN agreed, once again, to restart talks with the PTI over charges that last year’s elections were rigged. Khan has said the protests will continue until the government installs a judicial commission to probe the charges. Khan is less of a problem than the government thinks. But, as its chronic mishandling of the ongoing protests clearly shows, there’s very little thinking involved in the government’s approach to the PTI.