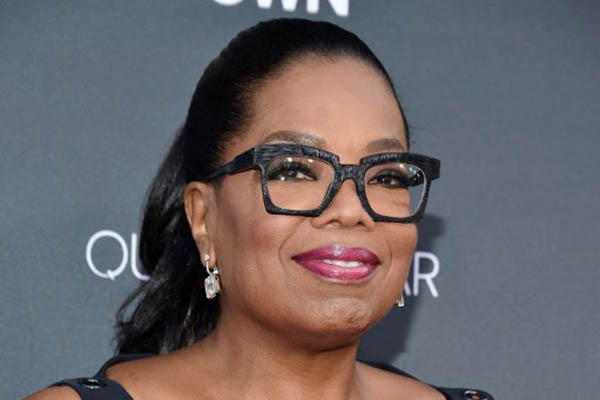 Media mogul Oprah Winfrey did not say she was running for president, but she didn’t rule it out either, raising the unlikely prospect of a titanic celebrity-on-celebrity duel with Donald Trump in 2020.

In an interview with Bloomberg TV that aired on Wednesday, host David Rubenstein asked whether she had ever thought about her own White House campaign. Winfrey replied, “I never considered the question even a possibility,” before adding: “I just thought, ‘Oh. Oh?’”

Reminded by her host that Trump’s victory proved one did not need government experience to be elected president, Winfrey flirted with the prospect. “That’s what I thought,” the former talk show icon said, in the interview taped in December about one month after Trump’s election win. “I thought, ‘Oh gee, I don’t have the experience, I don’t know enough.’ And now I’m thinking, ‘Oh.’”

The extraordinarily influential Winfrey was a strong supporter of Democrat Hillary Clinton in 2016. Eight years earlier her endorsement of Barack Obama proved a critical factor in his primary victory over rival Clinton.

Winfrey is no stranger to discussing presidential politics. In 1988, on the set of her talk show, she asked Trump, then 42, if he would ever run for president. “Probably not,” the real estate mogul replied, before adding that if he did run, “I would have a hell of a chance of winning.”