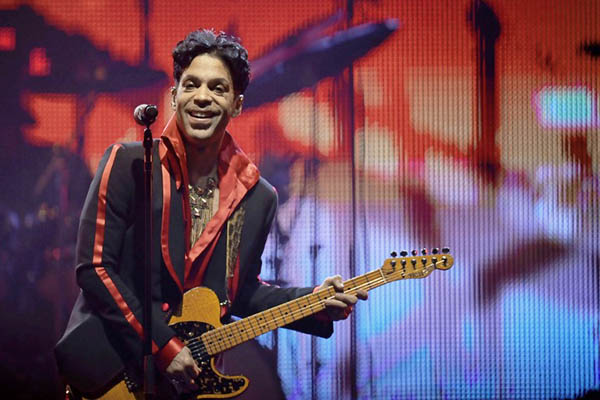 Prince was famous worldwide for his music and extravagant outfits, but he was also a secret philanthropist in war-torn Afghanistan, quietly donating thousands to Scout masters caring for young orphans, a charity told AFP Thursday.

The pop icon, who died suddenly last month at the age of 57, gave tens of thousands of dollars to Physiotherapy and Rehabilitative Support for Afghanistan (PARSA), an NGO supporting vulnerable women and children, according to its executive director.

His donations, facilitated by Seattle philanthropist Betty Tisdale, have funded training for 100 Scout masters now caring for some 2,000 children including orphans, the charity’s Marnie Gustavson said. The musician’s secret interest in Afghanistan began after a visit to the country by Tisdale in 2010, Gustavson said.

Then 87, Tisdale, who died last year, was well known for her work with orphans in Vietnam, arranging for 200 to be airlifted out of the country after the fall of Saigon at the end of the Vietnam War in 1975.

“She asked me what project would need a boost, and I told her about this old building we wanted to turn into a training center for Scout masters,” said Gustavson. “After she went home, she sent a check for $15,000, completely unexpected. She told me it comes from Prince, he loves my work and I told him about your Scout program, but do not tell anybody.”

After the initial gift, the singer continued sending donations of $6,000 per year, she said.

Tisdale’s charity HALO confirmed Thursday that the late benefactress had made donations to PARSA on behalf of Prince.

Prince’s preference was “quiet philanthropy,” Gustavson said—but in the wake of his sudden death she wanted to thank him by acknowledging his support publicly. “This was a secret because he gave from his heart,” Gustavson said. “He did not want a lot of acknowledgement.”

One of his generation’s most prolific musicians, Prince died on April 21 at his Paisley Park estate outside Minneapolis. The cause of death is still unknown, and investigators are examining whether he died of an opioid overdose.

He left no will and no instructions for how his fortune should be distributed.

Scouting was launched in Afghanistan under King Nader Shah in 1931, but largely fell apart after the Soviet invasion in 1979 and the near-constant decades of war that followed. Following the fall of the Taliban regime in 2001, PARSA helped revive the movement, and created Scout troops in orphanages.

Despite Afghanistan’s ongoing security issues, Scouts aged seven to 25 meet regularly for games, sports activities and services to the community.