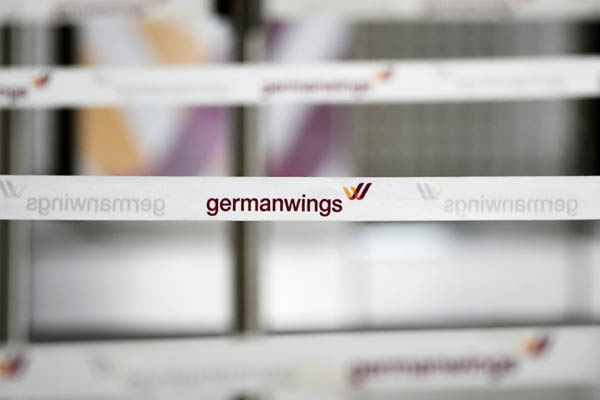 Identified as 28-year-old German Andreas Lubitz, the co-pilot did not allow pilot to enter cockpit before crash.

The co-pilot “deliberately” initiated the descent of the Germanwings flight that crashed into the French Alps and refused to open the door to the pilot who was outside the cockpit, the lead investigator said on Thursday.

The co-pilot, named as 28-year-old Andreas Lubitz, appeared to “show a desire to want to destroy” the plane, prosecutor Brice Robin told reporters. “The co-pilot was alone at the controls,” said Robin, presenting information gathered from the “black box” recorder that records sounds and conversations from the cockpit. “He… refused to open the door of the cockpit to the pilot and deliberately began the descent of the plane.”

Lubitz was identified as a German citizen who was not known to have any links to terrorism or extremists, Robin said, adding that German authorities were expected to provide additional information on his background and private life later Thursday or Friday.

The co-pilot turned the “flight monitoring system” button to initiate the plane’s descent and spoke “not a single word” during the last 10 minutes before the plane crashed. The passengers were unaware of their imminent demise “until very last moment” and “died instantly,” the prosecutor said.

He said screams could be heard on the recording only in the final seconds. The recording showed that the pilot and co-pilot talked normally and “courteously” for the first 20 minutes of the flight after it took off from Barcelona.

Robin said there were “normal” breathing sounds from Lubitz throughout the rest of the flight that indicated he was conscious.