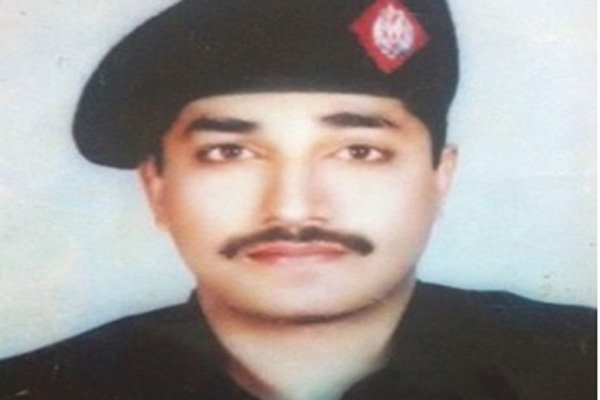 World Psychiatric Association says hanging of Khizar Hayat would be ‘miscarriage of justice.’

An international group of psychiatrists urged Pakistan on Friday not to execute a prisoner suffering from schizophrenia, days before his temporary stay of execution is set to expire.

Lawyers and rights groups say convicted murderer Khizar Hayat, 55, cannot be executed as he cannot understand his crime and punishment.

The World Psychiatric Association said it was “extremely concerned” by the plans to execute Hayat, warning his death would be “an irreversible miscarriage of justice.”

“After eight years of treatment with powerful anti-psychotic medications, his symptoms remain as serious as ever, leading to a diagnosis that his schizophrenia is treatment resistant,” said the statement by the association.

Hayat, a former police officer, was sentenced to death in 2003 for shooting a colleague. He was diagnosed as suffering from paranoid schizophrenia in 2008. His execution had been set for Jan. 17, but Lahore High Court intervened days before he was set to face the gallows, giving him a temporary stay until Jan. 30.

The court ruled it would be “unjust” to proceed on Hayat’s case without waiting for the Supreme Court’s decision in the case of Imdad Ali, another schizophrenic facing execution.

Ali was given a last-minute reprieve in October. High court judges in Lahore will rule Monday if Hayat’s stay of execution should be extended until the Supreme Court determines Ali’s fate.

The United Nations has previously called on Pakistan to protect mentally ill inmates, singling out Hayat as having “psychosocial disabilities.”

Since lifting its moratorium on executions in December 2014, Pakistan has hanged some 420 prisoners, overtaking Saudi Arabia to become the world’s third largest executioner nation after China and Iran.