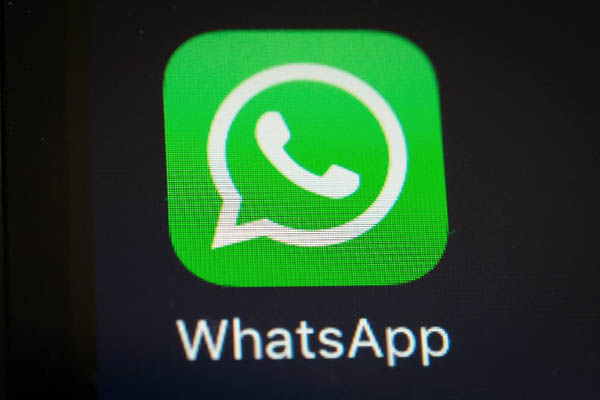 The Pakistan Telecommunication Authority (PTA) this week issued a statement seeking to clarify and reassure the public over mounting concerns about changes to messaging service WhatsApp’s terms of service, especially its data sharing with parent company Facebook.

In a statement, the regulatory body shared a clarification by Facebook and WhatsApp in view of the “concerns by general public.” It said that the updated privacy policy would come into effect on Feb. 8 and its stated rationale is to make it easier for customers to purchase from, and communicate with, businesses directly.

“This update does not impact how people communicate privately with friends or family. WhatsApp is still end-to-end encrypted,” it stressed, and listed the categories of data that would be shared with Facebook to promote safety, fight spam, and improve delivery systems. “Account registration information (e.g. phone number), how users interact with others (including businesses), and the user’s IP address” are shared with Facebook, PTA noted, adding that this had been the case since 2016 and remained unchanged in the new update.

The new policy would “make it easier for people to both make a purchase and get help from a business” directly on WhatsApp, reads the statement. It says this will expedite the process for businesses, and stresses that users will be notified is a business is using Facebook to manage their WhatsApp communication. “They can choose whether to interact with this business,” it said.

“[This] does not mean you will see ads on WhatsApp,” says PTA. “This has zero impact on private messages and calls with your friends and family—no one can read them except you and the person you’re communicating with—not even WhatsApp or Facebook,” it added.

“For the limited categories of data WhatsApp does collect, it takes measures to restrict access to that information. While you may grant WhatsApp access to your contacts to help deliver the messages you send, WhatsApp does not share contact lists with anyone, including Facebook,” said PTA, adding that it was sharing information provided by WhatsApp “in good faith as a public service information without any liability whatsoever on the authority as a result of this information.”

The regulatory body’s statement also noted that users who did not accept the new terms of service would not lose their accounts, but would not be able to continue using the service until they did so.

“To help users in Pakistan, WhatsApp has also developed these FAQs in Urdu,” it added.

The statement comes as many users and corporations have advised switching to alternate messaging services, such as Signal or Telegram, voicing caution over WhatsApp’s revised privacy policy. In Pakistan, Science and Technology Minister Fawad Chaudhry has said the country should develop robust data protection laws to prevent companies from implementing such measures unilaterally.