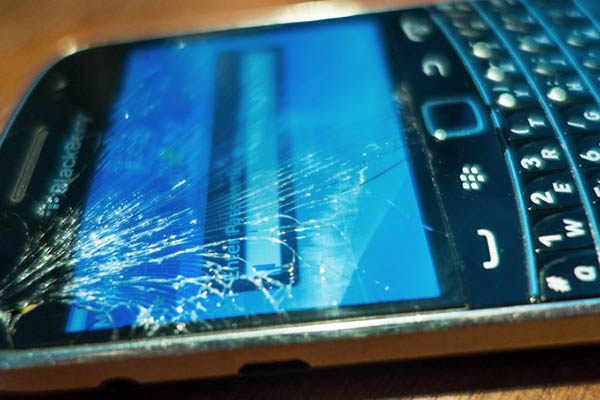 The move targets Enterprise Services and will not affect Internet Services, according to the directives issued.

According to local media reports, the decision was taken at the behest of the Interior Ministry, citing a security threat arising from its inability to spy on BlackBerry Enterprise communications.

A circular issued by the PTA to cellular providers has directed them to block BES services by Dec. 1, 2015, giving consumers 90 days to find alternatives. It notes that BlackBerry’s Internet Services (BIS) will remain unaffected and local users can continue availing those facilities.

BIS gives a BlackBerry direct access to the Internet, with a cellular provider operating the network and the sole security feature being an encryption that can be controlled by the provider. BES, meanwhile, allows access to a corporate intranet and is usually controlled by the company’s private servers. The encryption is done by the company itself, which can cause problems for government agencies seeking phone and email records.

The ban comes within days of a report issued by rights watchdog Privacy International, which claims that the ISI, Pakistan’s main spying agency, has been seeking toolkits to setup an electronic eavesdropping network that could rival the NSA and GCHQ. The report is unclear on whether the ISI has managed to set up such a system, but a government crackdown on BES implies its plans are continuing despite opposition from rights activists concerned over individual privacy rights.