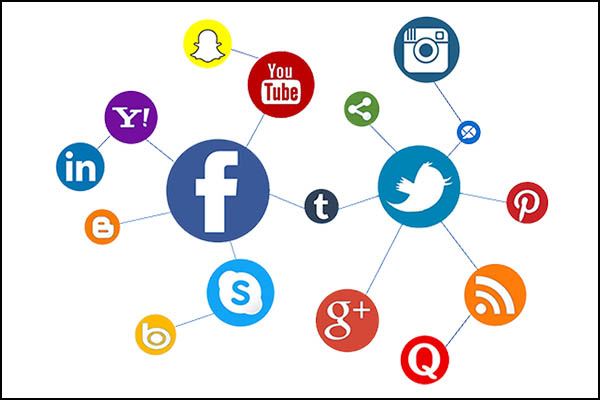 The new rules, which “come into force at one,” have been implemented under Section 37 of the Prevention of Electronic Crimes Act (PECA) 2016 and empower the PTA to remove or block any content for (i) the “glory of Islam”; (ii) the “integrity, security and defense of Pakistan,” which the rules state include any information that “intimidates or harms” the reputation of any government body or public office holder, or “excites or attempts to excite disaffection toward the federal or provincial government”; (iii) “public order,” which the rules state target content deemed to be a threat to the “public order, public health and public safety”; and (iv) vaguely-defined “decency and morality.”

Under the rules any individual or government office or intelligence agency can file a complaint against content they feel violates the above rules. It states that the complainant’s identity would be kept “confidential,” as would the subject of the content being blocked. It also grants the PTA to take cognizance of any unlawful online content of its own accord.

The rules require the PTA to act on all complaints within 30 days, and grants it the authority to order any service provider, social media company, or owner of website, or individual user to remove or block access to any content deemed “unlawful.”

It also states that any provider or company that does not respond to blocking or removal requests within 24 hours could face legal action. “In case a service provider, social media company, owner of information system, owner of internet website or web server and user fails to abide by the provision of these rules, the authority may issue directions for blocking the entire online system, or any services provided by such service providers owned or managed by the said service providers or social media company.”

The new rules also make it incumbent on social media companies and service providers to publish its guidelines on their platforms and to deploy mechanisms to identify “offending” content. It says individuals would be barred from uploading or sharing any content that belongs to another person; is blasphemous, defamatory, pedophilic or pornographic; violates religious, cultural, ethnical sensitivities of Pakistan; harms minors; impersonates another person; threatens the “integrity, security or defense of Pakistan, or public order, or causes incitement to any offense.”

Violators of the PTA’s instructions, per the new rules, can be fined up to Rs. 500 million.

A spokesman for the Internet Service Providers of Pakistan rejected the new rules, and told daily Dawn that it could move a court of law for reprieve. He said that indemnity to the internet service providers was the most worrying of the new rules.

The Asia Internet Coalition, a grouping of international firms that include Facebook, Google, Twitter and Yahoo, had earlier warned that if the Pakistan Tehreek-e-Insaf-led government implemented such draconian rules, it “would make it extremely difficult for AIC Members to make their services available to Pakistani users and businesses.”