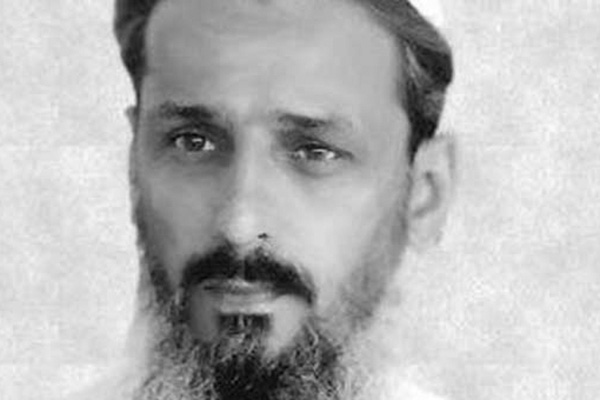 Unidentified gunmen targeted Farid Khan and a friend while they were traveling near Pakistan’s tribal areas.

Farid Khan, a member of the Khyber-Pakhtunkhwa provincial assembly, was being driven through Hangu city with a friend when six gunmen opened fire on the vehicle, according to witnesses. “Khan’s car was intercepted in Singair village in Hangu,” district police official Waqar Ahmed told Newsweek. “He was killed on the spot, while his driver and guard were injured.”

“Khan and one of his friends were killed in the firing while the driver sustained serious injuries,” said local administration official Tahir Abbasi. The unidentified gunmen fled and no group has claimed responsibility yet. Later, the local administration enforced a curfew in Hangu until further orders to avoid unrest in the town after the assassination, Abbasi added.

Farid Khan contested the May 11 general elections as an independent candidate from the PK-42 constituency but joined cricketer-turned-politician Imran Khan’s Pakistan Tehreek-e-Insaf shortly after winning his seat. The PTI emerged as the largest party in Khyber-Pakhtunkhwa, and will lead the new coalition government in the province, which has borne the brunt of Pakistan’s Taliban militancy in recent years.