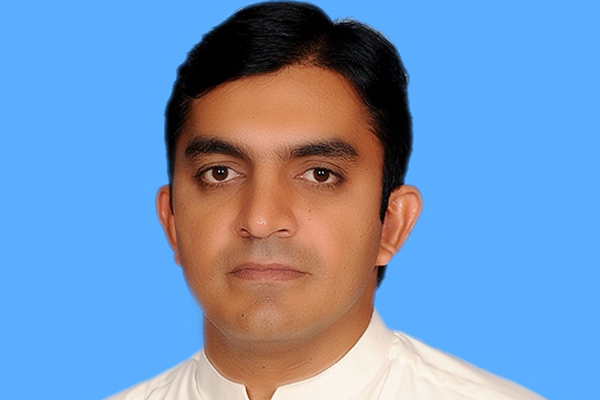 The Government of Pakistan on Sunday announced it was granting “one-time” permission to lawmakers Ali Wazir and Mohsin Dawar to travel to Afghanistan for the oath-taking ceremony of Afghan President Ashraf Ghani after they informed media that immigration officials had barred them from boarding a Kabul-bound flight because their names are on the Exit Control List (ECL).

Both Special Assistant to the P.M. on Accountability Shahzad Akbar Khan and the Interior Ministry announced the government’s decision on Twitter.

In his post, Akbar said Dawar and Wazir, both affiliated with the opposition Pashtun Tahaffuz Movement, were stopped by the Federal Investigation Agency (FIA) from flying to Kabul because their names were on the ECL. He said Prime Minister Imran Khan had personally intervened and instructed the Interior Ministry to grant one-time permission to the MNAs to travel to Kabul for the oath-taking ceremony of President Ghani.

Per local media, the lawmakers were barred from boarding a flight to Afghanistan after they arrived at the Islamabad Airport and reported to the immigration staff. The FIA immigration officials informed them that their names were on the ECL, barring international travel.

In the Interior Ministry’s posting on Twitter, the government body said Dawar and Wazir’s names had been placed on the ECL since May 2019, when they were arrested after a clash between activists of the PTM and the Pakistan Army at Kharqamar checkpost resulted in one person being killed.

It alleged that Dawar and Wazir were “propagating misleading assertions” to malign state institutions, adding that if the parliamentarians had applied for permission to travel abroad, their request would have been consider per law.