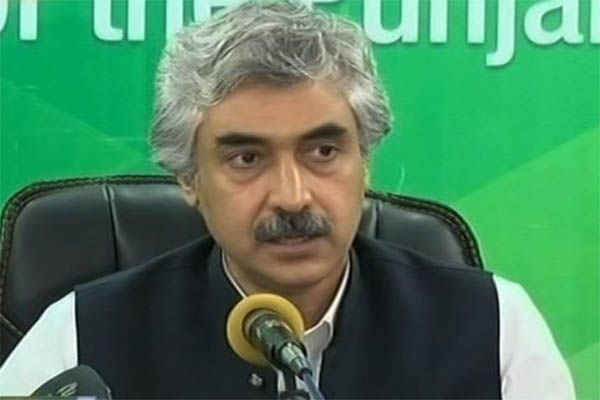 The provincial government of Punjab on Thursday night announced that it was allowing all markets, shops, and businesses to operate between 9 a.m. and 10 p.m. from May 21 (Thursday) to May 24 (Sunday) amid rising calls from the business community to ease restrictions ahead of Eidul Fitr.

A notification issued by the Punjab Primary and Secondary Healthcare Department said that the extended time of operation would end from May 25 (Monday), at which point businesses and shops would only be allowed to operate from 9 a.m. to 7 p.m.

Additionally, according to the notification, all shrines under the control of the Auqaf and Religious Affairs Department are allowed to remain open 7 days a week, subject to the adoption of social distancing guidelines. The Auqaf Department operates 544 shrines across the province.

“All earlier restrictions and exemptions shall continue to remain in force,” the notification added.

Earlier, in a video message to media on Thursday, Punjab Industries Minister Mian Aslam Iqbal announced that the decision had been taken during a meeting of the Cabinet Subcommittee on Coronavirus.

Previously, the government had allowed shopping malls and markets to remain open until 5 p.m., but many traders had complained and resisted the move, claiming people wanted to shop late into the evening ahead of Eidul Fitr.

The Punjab government’s ongoing easing of social distancing guidelines—it has also allowed 100 percent occupancy of public transport on GT Road routes—comes as the province’s confirmed cases of coronavirus climb to 18,455, with new infections rising by 1,000/day for the past 2 weeks.

Healthcare workers have repeatedly urged the government against the easements, warning that the country’s health infrastructure is on the verge of being overburdened and cases are still rising too rapidly. However, Prime Minister Imran Khan has said that the country “must now learn to live with the coronavirus,” suggesting that he wants the country to proceed toward a form of ‘herd immunity.’