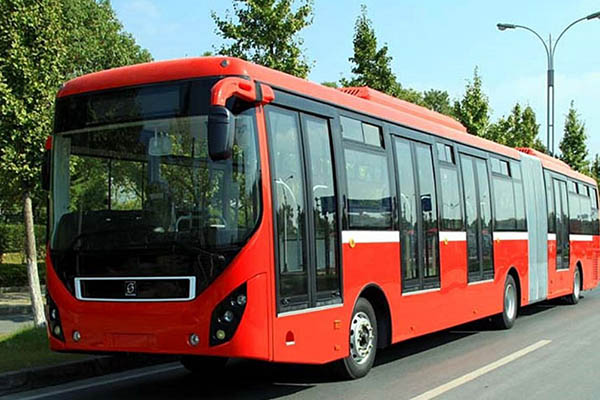 The Punjab government on Friday announced further easing in lockdown restrictions, allowing public transport, shopping malls and automobile manufacturers to resume operations from May 18 (Monday). The Khyber-Pakhtunkhwa, also ruled by the Pakistan Tehreek-e-Insaf, has similarly allowed public transport to resume from Monday.

Punjab Industries and Trade Minister Mian Aslam Iqbal told journalists that the standard operating procedures (SOPs) for shopping malls and the automobile industry had been finalized. He said that they would thus be allowed to resume business activity from Monday under social distancing guidelines.

According to the minister, working hours for shopping malls would remain fixed in line with timings for neighborhood shops and markets—open from Monday through Thursday from morning till 5 p.m. He vowed that SOPs would be strictly enforced including the use of thermal guns at entry and exit points, and the provision or hand sanitizers and face masks.

The SOPs decided by the Punjab government and transporters state:

The provincial government also said that in light of a sharp reduction in fuel prices, the government would review existing fares after consulting with transporters.

Referring to the automobile industry, minister Iqbal said production units would be permitted to operate seven days a week, while showrooms/retail storefronts would be allowed to function four days a week in line with other traders.

The Khyber Pakhtunkhwa government, meanwhile, issued a notification saying public transport would be allowed to resume under the following conditions:

The announcement to further ease the movement restrictions imposed to curb the spread of coronavirus in Punjab comes as the province reports 13,914 confirmed cases of COVID-19, with 234 deaths. In Khyber-Pakhtunkhwa, there have been 291 deaths due to coronavirus, against 5,678 confirmed cases.