Qandeel Baloch’s Brother Acquitted of Her Murder after Pardon 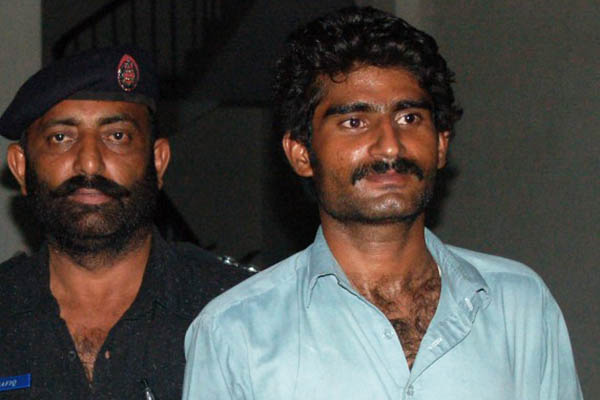 Muhammad Waseem, the brother of Pakistani social media star Qandeel Baloch, was on Monday acquitted of her murder by the Lahore High Court (LHC) after their parents pardoned him.

While no court order has been issued, Waseem’s lawyer, Sardar Mahboob, said his client could be freed as early as this week once the necessary paperwork has been completed. Local media reported Waseem’s mother, Anwar Bibi, as welcoming the acquittal of her son, maintaining this was done at the request of the family.

Under Pakistan’s Qisas laws, a murder victim’s family can pardon a convicted killer. Rights activists had initially voiced concern that this case would end with a pardon, as the victim’s relatives were also the family of the murderer. In Baloch’s case, her parents had initially insisted their son would be given no absolution, but had then recanted after claiming they would be “heartbroken” at the thought of losing their son alongside their daughter.

Baloch, who shot to fame for her risqué selfies and provocative social media presence, was strangled to death in July 2016. Her brother Waseem was subsequently arrested. Several days later, he told a press conference that he had no remorse over what he did, adding that “of course” he had murdered his sister and that her behavior had been “intolerable.” He was convicted of murder in September 2019 by a trial court in Multan.

The case had made international headlines and drawn renewed attention to the danger posed by “honor killings,” in which victims—usually women but sometimes men—are murdered, often by their own family members, for “tarnishing” the family name. Three months after Baloch’s murder, Parliament passed new legislation mandating life imprisonment for honor killings with no option for pardon. However, whether a murder is defined as a crime of honor is left to the judge’s discretion, meaning that killers could theoretically claim a different motive and still be pardoned.

International revulsion at the killing had seen the Pakistani state take the unprecedented step of declaring itself an heir alongside the parents to allow the case to go forward, but Waseem’s acquittal suggests the government had decided to withdraw itself as party to the case.