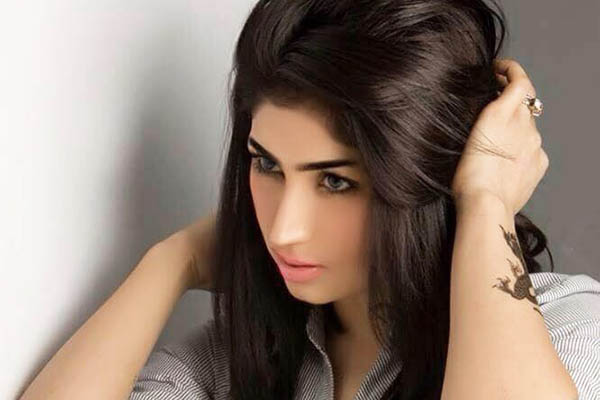 Prosecutor says trial could not begin on schedule due to a lawyers’ strike.

The brother of Pakistani social media starlet Qandeel Baloch, who confessed to strangling his sister in a so-called “honor killing,” was due to be brought to court with two alleged accomplices on Thursday, but the trial was postponed because of a lawyers’ strike.

Baloch, who shot to fame for her provocative selfies that polarized the country, was strangled in July by her brother Muhammad Waseem. He said she had brought shame on the family and confessed to his crime in a press conference after his arrest. The model was criticized by detractors who found her posts indecent, but fans praised her for daring to challenge social norms by appearing in videos that by Western standards would appear tame.

Waseem was set to be produced before a court in Multan on Thursday along with his cousin Haq Nawaz whom police deemed to be an accomplice, and Abdul Basit, a taxi driver. The alleged nature of the accomplices’ involvement was unclear.

But Jam Salahuddin, the district prosecutor, said: “Six police witnesses were not able to record their statements because of the lawyers’ strike,” adding the accused were also not brought in for the same reason.

The court has yet to announce its next date of hearing.

Some of Baloch’s more notorious acts included offering to perform a striptease for the Pakistani cricket team, and donning a plunging scarlet dress on Valentine’s Day. She also posed for selfies with a high-profile mullah in an incident that saw him swiftly rebuked by the religious affairs ministry.

Salahuddin said the prosecution was urging the court to also indict the cleric, Mufti Abdul Qavi, for his role in allegedly inciting Baloch’s killers. “We want the court to indict those too who instigated the killers to kill her,” he said.

Her murder reignited calls for action against so-called “honor killings,” in which a victim is killed by a close relative—who can subsequently be pardoned by another family member under Pakistan law. In October Parliament passed a law aimed at removing the ability to forgive “honor” killers. But critics contend some loopholes still exist.