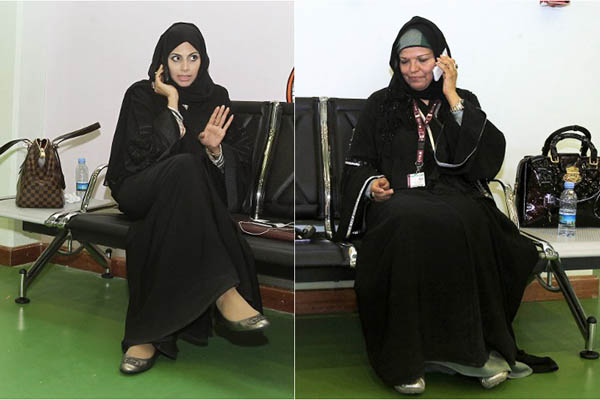 Candidates not elected have called for quota system to ensure better representation of women.

Qataris have for the first time voted two women into the Gulf emirate’s only directly elected body, the Central Municipal Council, officials announced on Thursday.

Sheikha Jufairi and Fatma Al-Kuwari both won seats in Wednesday’s election to the 29-member council, which has advisory but no legislative powers.

Elections director General Majed Ibrahim al-Khulaifi confirmed that it was the first time in the emirate’s history that two women had been elected. “I broke the spirit of tribalism and votes for the family,” said a jubilant Kuwari. “As the second woman to enter the council, it is an encouraging step for more women to participate.”

Kuwari is one of 14 first-time winners who will make up almost half of the membership of the new council. It is the second time she has run for election and she had words of sympathy for those female candidates who did not win this time round. “I ask all the sisters who had no luck to win not to despair,” she said.

By contrast, Jufairi is a political veteran by Qatari standards and has sat on the council since she was first elected in 2003. “I expected there would be another woman beside me in the council this time,” said Jufairi.

Five female candidates stood on Wednesday and some had called before the vote for a quota system to be introduced to ensure better representation of women. One of those not elected was Fatma Ghazal.

“The results confirm that the demand for quotas has become necessary and urgent,” said Ghuzal. She added that she was “not asking for quotas for any women but for those who have experience and who are able to take responsibility.”

Voting was limited to Qataris aged 18 and over, even though citizens make up little more than 10 percent of the wealthy Gulf state’s population.

Although the electorate of more than 23,000 is split almost equally between men and women, the gender imbalance between the candidates remains striking. Officials said that turnout was almost 70 percent, with more than 14,600 people voting. That was markedly higher than at the last election in 2011 when turnout was just 43 percent.

Voting took place in 26 constituencies across the country. In three seats only one candidate stood and in each case they were elected uncontested. Wednesday’s vote was only the fifth time there have been direct elections in Qatar.