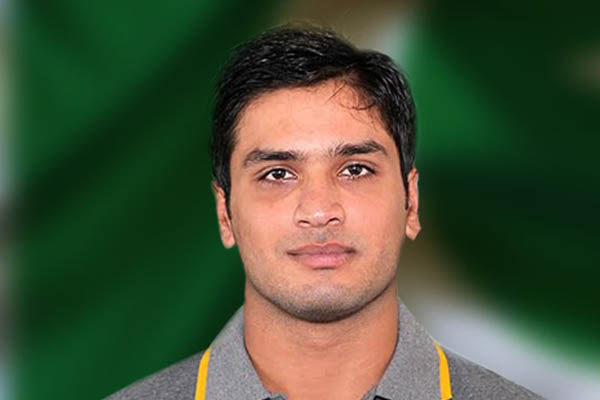 Pakistan’s Rumman Raes has been approved as a replacement for the injured Wahab Riaz at the ongoing Champions Trophy one-day tournament in Britain, the International Cricket Council announced on Tuesday.

Riaz suffered a tournament-ending ankle injury during Pakistan’s crushing 124-run defeat by title-holders India in their opening match at Edgbaston on Sunday.

But Pakistan captain Sarfraz Ahmed indicated Junaid Khan, already with the squad, would replace Riaz for his side’s second Group B fixture against South Africa at Edgbaston on Wednesday. “Obviously Riaz is not playing. Junaid Khan is in,” Sarfraz told reporters at Edgbaston on Tuesday.

A miserable match for Riaz, flayed for a hugely expensive 87 runs in 8.4 overs, ended when he fell in his delivery stride and sustained an injury that saw him leave the field. It also meant he was unable to bat as Pakistan, chasing a revised target of 289 in 41 overs in a rain-affected match, slumped to 164 for nine after India had piled up 319 for three.

Khan was left out of the clash with rivals India despite taking four for 73 in a warm-up match against Bangladesh.

Pakistan need to beat top-ranked South Africa if they are to have any chance of reaching the semi-finals of a tournament featuring the world’s leading eight one-day nations. The Pakistanis conclude their group campaign against Sri Lanka in Cardiff on June 12.