Ramzan to Start in Saudi Arabia, U.A.E. on Saturday 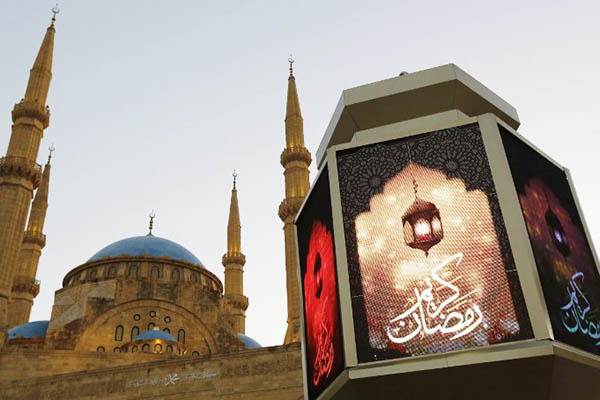 The Muslim holy fasting month of Ramzan is due to begin on Saturday in Saudi Arabia and the United Arab Emirates, religious authorities in both countries announced.

The announcements came after religious authorities in the two Gulf Arab countries failed to sight the crescent moon on Thursday night, state media reported. The Sunni mufti of Lebanon, Abdullatif Deryan, also announced that Saturday would be the start of Ramzan.

There was no immediate announcement from other Muslim countries in the Middle East and North Africa.

During Ramzan, Muslims around the world abstain from eating, drinking, smoking and having sex from dawn to dusk. They break the fast with a meal known as iftar and before dawn they have a second opportunity to eat and drink during suhur.

Ramzan is sacred to Muslims because tradition says the Quran was revealed to Islam’s Prophet during that month. It is followed by the feast of Eid-ul-Fitr.