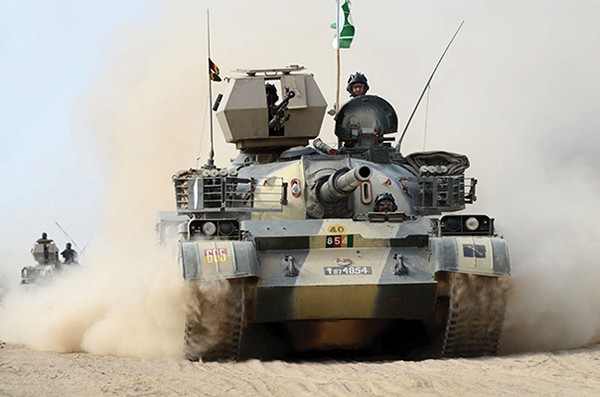 It was the Karachi Airport attack that finally convinced Pakistan that trying talks with the Taliban wasn’t cutting it. A week after that attack, on June 15, the military launched Operation Zarb-e-Azb in North Waziristan, the terrorist haven that has long compromised the security of both Pakistan and Afghanistan. At press time, the Armed Forces had killed at least 280 militants and destroyed IED factories and caches of munitions. But the failed “peace” talks served their purpose too: they gave the Islamabad government and military the moral high ground. As a result, virtually all political parties have rallied behind the operation—the first full-scale campaign since 2009. Lost in the din of ceaseless declarations of patriotism though is the plight of at least 300,000 people who have fled the tribal agency to a galling life as internally-displaced persons. If Pakistan doesn’t provide for them and soon, it may find that it won the battle only to lose the war.