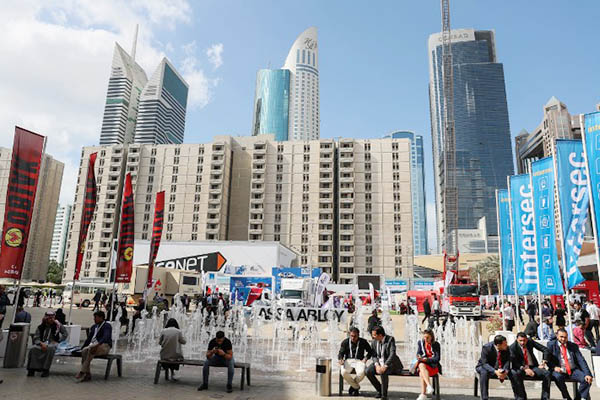 In statement, tourism department says there was a five percent uptick in visitors compared to 2015.

Dubai welcomed a record 14.9 million visitors in 2016, the city’s tourism department said on Tuesday, as the Gulf emirate capitalized on its reputed safety in a region wracked by turmoil.

The city-state, one of seven sheikhdoms that make up the United Arab Emirates, aims to attract 20 million visitors annually by 2020 when it hosts the global trade fair Expo 2020. As turmoil hits traditional tourism destinations in the Middle East and North Africa, Dubai has benefitted from its reputation as a safe haven for tourism and business.

The number of visitors to Dubai in 2016 increased by five percent compared to the previous year, the tourism department said in a statement. Travelers from Gulf countries made up almost 23 percent of all visitors, it said, with Saudis alone accounting for almost half of them.

Western Europe followed closely with 21 percent of visitors, it said. Travelers from China surged by 20 percent to more than half a million, while Russian tourism rose by 14 percent to 240,000 visitors.