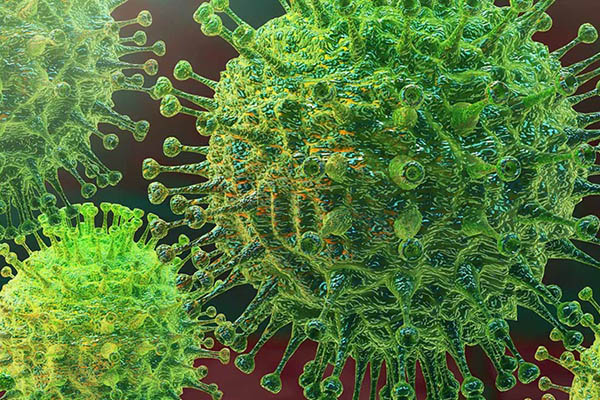 In notification, all concerned told to replace ‘don’t fear corona, fight it’ with ‘corona is a pandemic that can be cured with precaution’

Media campaigns about the novel coronavirus should not use a fear-based slogan as part of their information drive, Pakistan’s Religious Affairs Ministry said on Wednesday, and directed all stakeholders to change it to one that is more educational.

The ministry’s directives appear aimed at avoiding a perception that the previous slogan was “un-Islamic” and “immoral.” Last year, a lawyer had filed a petition in the Lahore High Court contesting the use of ‘corona se darna nahi, larna hai’ in the government’s media campaigns. The petitioner had claimed that slogan challenged the supremacy of God and it should be banned.

During proceedings, the Council of Islamic Ideology had informed the court that it had advised the government against using the slogan. It said the government had been advised to refer the matter to the federal cabinet for a new slogan against COVID-19. Reportedly, the previous slogan had been opposed because the CII believed that it suggested humans were “fighting” God’s will.

Pakistan is currently in the midst of what healthcare officials have described as a third wave of the pandemic. Driven largely by a mutated variant that was originally identified in the U.K., officials have said the current wave is deadlier and more infectious than the previous two and urged the public to continue adopting precautions until a sufficient percentage of the population has been vaccinated.