Home Latest News Religious Conflict Up in Most Countries

Religious Conflict Up in Most Countries 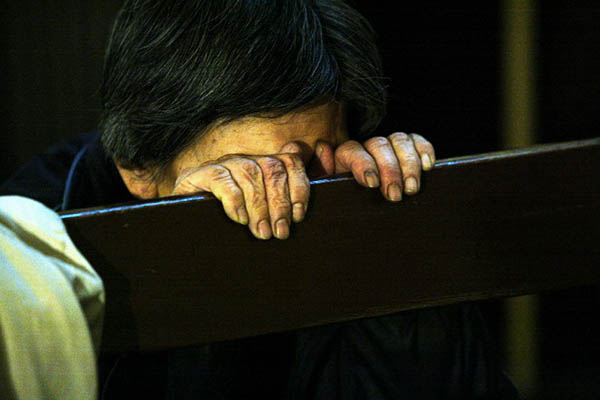 Except for the Americas, religious conflict within countries around the world rose in 2012 to its highest level in six years, according to a study out Tuesday.

One third of 198 countries reviewed saw high or very high levels of internal religious strife, such as sectarian violence, terrorism or bullying in 2012, compared to 29 percent in 2011 and 20 percent in 2010. The biggest rise came in the Middle East and North Africa, two regions that are still feeling the effects of the Arab Spring of 2010-2011, said the Pew Research Center.

As an example, it cites an increase in attacks on Coptic churches and Christian-owned businesses in Egypt. It said China has also witnessed a big rise in religious conflict.

The number of countries whose governments have imposed restrictions, such as bans on practicing a religion or converting from one to another, has remained more or less the same, however. Three out of 10 countries have high or very high levels of restrictions, the study said. Among the 25 most heavily populated countries, Egypt, Indonesia, Russia, Pakistan and Myanmar suffered the most religious conflict.

Christians and Muslims, who make up more than half of the world’s population, have been stigmatized in the largest number of countries. Muslims and Jews have suffered the greatest level of hostility in six years, the report said. Harassment against women and religious connotations of the way they dress has also risen in nearly a third of countries to 32 percent, compared to 25 percent in 2011 and seven percent in 2007.

Religious violence declined in the Ivory Coast, Serbia, Ethiopia, Cyprus and Romania. The 198 countries studied account for more than 99.5 percent of the world’s population, said the Pew center. It did not include North Korea, whose government “is among the most repressive in the world, including toward religion.”