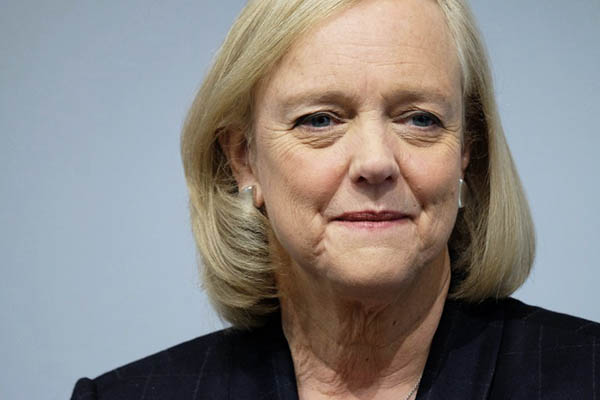 Party faithful turn on their presidential candidate, calling him ‘unfit’ for office.

For U.S. Republicans, the taboo of voting for Democrat Hillary Clinton in the presidential election has been lifted, as party dignitaries reject Donald Trump amid one of the deepest controversies of his troubled campaign.

While the calls to dump Trump have continued since the 2012 Republican nominee Mitt Romney raised the alarm about the brash billionaire’s candidacy early this year, it is unclear whether the trickle of defections to the Clinton camp will become a flood. But a nightmare 24-hour period for the embattled Republican nominee—he refused to end his public feud with the parents of a fallen Muslim American soldier, declined to back House Speaker Paul Ryan’s re-election bid and used crass language while accepting a supporter’s Purple Heart as a gift—has laid bare the concerns Republicans have with Trump.

Prominent tech executive Meg Whitman became the latest high-profile conservative to throw her support behind Clinton, as she branded Trump a “dishonest demagogue” and told The New York Times on Tuesday that she would make a “substantial” contribution to Clinton’s campaign.

Whitman, herself a billionaire and leading Republican fundraiser, is chief executive of Hewlett Packard Enterprise and used to be CEO of eBay. She spent some $140 million of her own money in an unsuccessful run for California governor in 2010. Her defection comes amid deep concerns at the top of the Grand Old Party about Trump, after a seemingly never-ending stream of controversies that include the nominee urging Russia last week to meddle in the U.S. election by hacking into Clinton’s emails.

Bush Treasury secretary Hank Paulson, a former CEO of Goldman Sachs, announced in a Washington Post column that he will vote for Clinton in the hope she can “do the things necessary to strengthen our economy.” He added: “To my Republican friends: I know I’m not alone.”

Richard Hanna on Tuesday became the first Republican member of Congress to cross the aisle and publicly back Clinton. “For me, it is not enough to simply denounce his comments: He is unfit to serve our party and cannot lead this country,” Hanna wrote in a column for Syracuse.com.

While Hanna said he disagrees on many issues with Clinton, “she stands and has stood for causes bigger than herself for a lifetime. That matters.” One Republican, Reagan administration official Doug Elmets, went so far as to announce his support for Hillary Clinton at last week’s Democratic National Convention, where he told enthralled delegates: “I knew Ronald Reagan, I worked for Ronald Reagan. Donald Trump, you are no Ronald Reagan.”

Other Republican stalwarts, while stopping short of endorsing Trump’s election foe, are shunning Trump or the party itself. A senior Jeb Bush adviser, Sally Bradshaw, told CNN she is leaving the Republican Party to become an independent.

Bush, trounced by Trump in the Republican primaries, said he will vote for neither Trump nor Clinton, while the two Bush presidents have announced they are abstaining from the 2016 race.

Trump, accused by critics of being vindictive, was hardly the magnanimous statesman in his Tuesday interview with the Washington Post. He threatened to “maybe” launch political action committees against Senator Ted Cruz, who refused to endorse Trump at the Republican convention, and Ohio Governor John Kasich, a former rival who has also not backed Trump. “Nobody has gotten rich betting against Donald Trump,” the nominee warned.