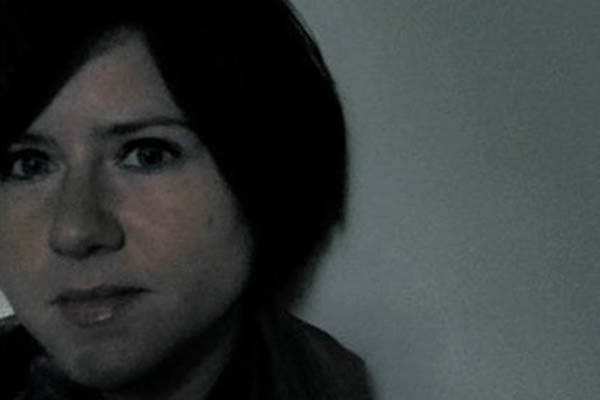 News agency says 34-year-old journalist fell unconscious and could not be saved.

The Reuters bureau chief for Afghanistan and Pakistan, Maria Golovnina, died on Monday after falling unconscious in Islamabad, according to statement issued by the news agency.

“Maria fell unconscious in the Islamabad bureau. An ambulance arrived quickly and she was rushed to Kulsum International Hospital, but medical teams were unable to save her,” said Reuters of the 34-year-old journalist.

Police say they are investigating the death of the Russian national and her body has been shifted to PIMS Hospital for a postmortem.

According to Reuters: “Maria was a superb journalist with a long and varied career at Reuters. A fluent Japanese and Russian speaker, she joined Reuters in Tokyo in 2001 and subsequently worked in postings around the world including London, Singapore, Moscow, Afghanistan and Iraq.” It said Golovnina had become bureau chief in 2013 and had spearheaded several exclusives in the two years since.