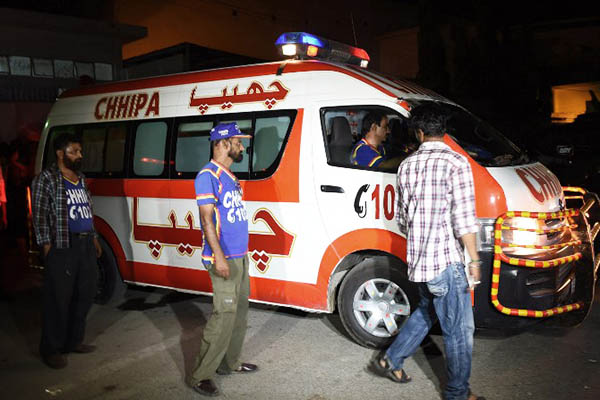 Pakistani rights activist Sabeen Mahmud was shot dead by unknown gunmen in Karachi on Friday as she made her way home after hosting a seminar about human rights abuses in Balochistan province, police said.

Mahmud, who ran The Second Floor, a café that organizes debates and art events, had just left the venue with her mother when gunmen attacked their car in the upmarket neighborhood of Defence.

Mahmud was hit by five bullets and died at the scene, police said. Her mother was injured. “A woman died in the shooting and another woman was injured in the firing incident,” said Moeez Pirzada, a spokesman for Sindh police. “The incident according to initial inquiry seems to be a result of personal enmity,” Pirzada said without elaborating further.

Qadeer and Baloch were meant to speak at another seminar, called Un-silencing Balochistan, at the prestigious Lahore University of Management Sciences (LUMS) about two weeks ago, but it was cancelled apparently at the behest of the Inter Services Intelligence (ISI).

Human rights groups have long accused Pakistani security forces and intelligence agencies of serious abuses in Balochistan, which has been wracked for years by a separatist insurgency. The security services deny the allegations and say they are battling a fierce rebellion in the province.