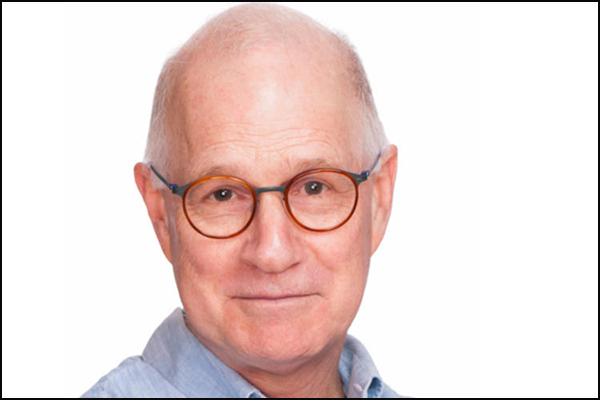 Rights organizations have slammed Pakistani authorities after a member of a leading media watchdog was denied entry to the country, calling the move a “slap in the face to those concerned about press freedom.”

Butler had traveled to Pakistan on a valid visa to attend a human rights conference in Lahore, according to CPJ and organizers of the event. After arriving in the country, Pakistani officials confiscated his travel documents and Bulter was put on a plane back to Doha and later to Washington, CPJ said.

“Pakistani authorities’ move to block Steven Butler from entering the country is baffling and is a slap in the face to those concerned about press freedom in the country,” Joel Simon, CPJ’s executive director, said in a statement. “If the government is interested in demonstrating its commitment to a free press, it should conduct a swift and transparent investigation into this case.”

Last year, Butler had authored a CPJ report warning that the Pakistani military had “quietly, but effectively, set restrictions on reporting.”

Pakistan’s ministry of interior and information both refused to comment on the case when contacted by AFP.

The organizer of the event also voiced concerns. “The theme of this year’s conference itself was freedom of expression. If they are doing this to a member of a media watchdog what else is left?” said Munizae Jahangir, an organizer of the Asma Jahangir Conference-Roadmap for Human Rights in Pakistan.

The move comes amid growing complaints from the media in Pakistan that they have been subjected to increasing censorship and pressure following the election of Prime Minister Imran Khan in 2018.

Earlier this week, broadcaster Geo announced that it was unable to air a press conference of a leading opposition member after receiving a warning from regulatory authorities. “Broadcasts in today’s Pakistan are arbitrarily suspended in a manner better suited to repressive regimes where ‘autonomous’ regulatory authorities are in reality a handmaiden of the state,” read an editorial in daily Dawn on Friday in response to the incident.

Pakistan routinely ranks among the world’s most dangerous countries for media workers, and reporters have frequently been detained, beaten and even killed for being critical of the government or the powerful military.

In recent years the space for dissent has shrunk further, with the government announcing a crackdown on social networks and traditional media houses decrying pressure from authorities they say has resulted in widespread self-censorship.