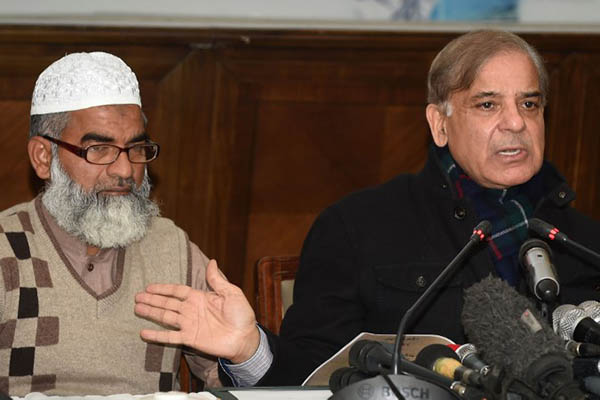 Justice must be impartial and cannot be driven by vengeance

Suspected serial killer and rapist, Imran Ali, has been arrested in Kasur over the brutal rape and murder of 6-year-old Zainab following an investigation utilizing forensic evidence. According to authorities, he lived in the neighborhood and was often spotted trying to befriend the local children, prompting greater outrage.

Public rage after the arrest is understandable. The parents of Zainab want the killer publicly hanged, claiming his execution would deter other would-be offenders. Punjab Chief Minister Shahbaz Sharif, too, has expressed his “private desire” to mete out a public hanging to Ali, but has admitted that this is not possible without changes to Pakistan’s Penal Code.

Seeking sensation in justice equates it with revenge, which often outstrips the precision of punishment. Seeing punishment meted out in public may not have a uniform effect on the watching populace. It can trigger an unhealthy feeling of pleasure instead of revenge. But sadly this might happen if we don’t stop and think about the extremism that dominates the thinking of the common man in Pakistan. Mobs gather effortlessly and commit violence in public resulting in innocent deaths.

Keeping this societal context in mind, it was not good policy for the Senate to lash out in the same manner as the aggrieved people of Kasur. The Senate’s Standing Committee on Interior has proposed an amendment in the Pakistan Penal Code to enable public hanging of convicts in any cases involving children below the age of 14. This is an extreme response to an extreme crime—but any extreme action inevitably begets yet more extremism.

The Pakistani nation, in recent years, has become accustomed to certain kinds of extremism, as manifested in dharnas that often turn violent. That same fervor, however, can be turned into unthinking hate. Earlier this month, a student at a college in Charsadda murdered his teacher for refusing to accept his attendance of last year’s anti-blasphemy sit-in at Faizabad as a viable excuse for skipping class. Rather than showing remorse, the boy’s response says much about where Pakistani society is headed: “I have been taught to kill and not be afraid.”