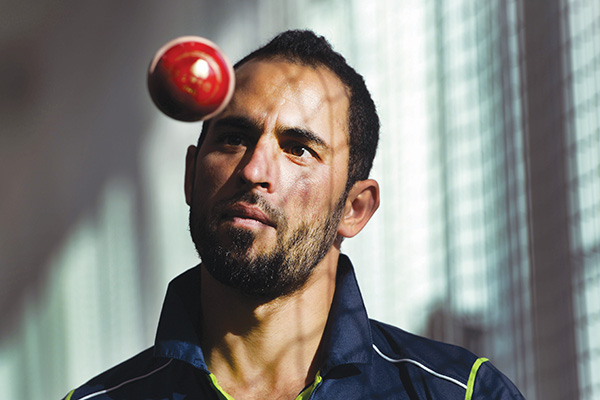 Hounded by the Taliban and their supporters, Pakistan’s promising and talented young are abandoning ship, fast. Last week, Canberra confirmed it is accelerating the process for Pakhtun cricketer Fawad Ahmed to become an Australian national. And former British premier Gordon Brown’s office announced it had rescued Shazia Ramzan, helping bring her to England for schooling. Ramzan was one of three girls wounded in a Taliban attack on their school bus in Swat last October. Her former schoolmate Malala Yousafzai has already settled in the U.K. The third girl, Kainat Riaz, is also expected to leave Pakistan with Brown’s assistance. Around the same time, the Canadian government confirmed it had granted asylum to Rimsha Masih—a teenager who miraculously escaped the mischief of Pakistan’s blasphemy laws—and her family. But others are or may come under threat soon. Following the killing of 11 mountaineers at a base camp for Nanga Parbat, many Pakistanis fear now for the safety of newly-anointed national icon Samina Baig, who, in May, became the first Pakistani woman to conquer Mount Everest. There isn’t much good news on the horizon: the bloodshed continues in Karachi, Balochistan, and Khyber-Pakhtunkhwa. The newly-elected government is struggling with security challenges. And the queue of those desperate to leave Pakistan is growing.