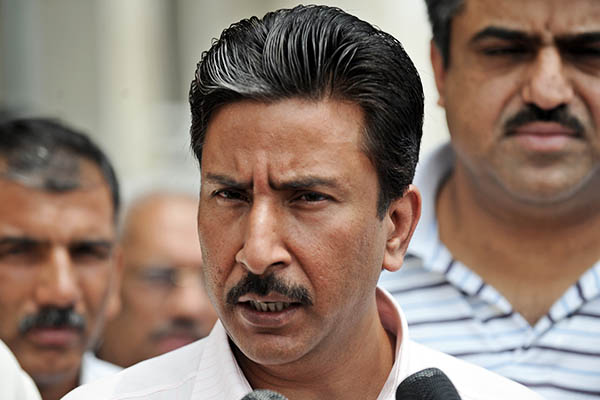 Malik was banned for life in May 2000 after an inquiry commission found him guilty of offering bribes to Australian cricketers Shane Warne, Tim May and Mark Waugh to under-perform in matches during Australia’s tour of Pakistan in 1994. Malik’s name also featured in separate inquiries that resulted in life bans on Mohammad Azharuddin of India and Hansie Cronje of South Africa.

“Malik met with chairman PCB who heard his case and promised a review but we haven’t assured anything,” said PCB spokesman Amjad Hussain.

Malik told reporters he wanted the PCB to take the matter to the International Cricket Council, and said he was hopeful of a positive outcome. “The ban has hurt my life badly and I want to live a normal life, want to help my players,” Malik said. “I am sure the PCB will help me in this matter and chairman has assured me of complete cooperation and I have also offered my services to Pakistan cricket.”

Malik was one of the leading Pakistan batsmen of his day. He led Pakistan between 1993-1995 and played 103 Tests and 283 one-day internationals before the ban.