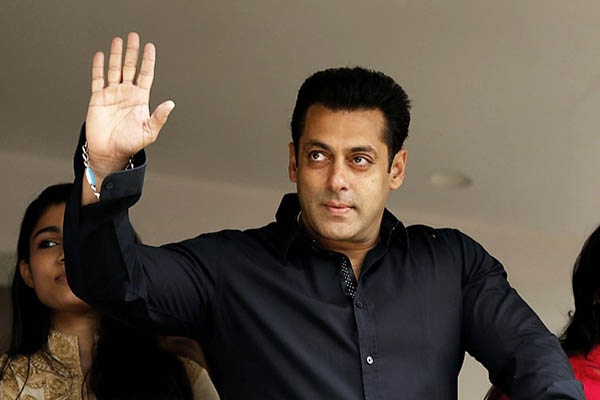 Court says prosecution failed to establish Bollywood star was driving the car that rammed into a group of homeless men.

An Indian court Thursday cleared Bollywood superstar Salman Khan of killing a homeless man in a hit-and-run crash 13 years ago, acquitting him of all charges after he appealed his conviction.

The Bombay High Court said a lower court had erred in finding Khan guilty of culpable homicide at the end of his trial in May, when he was subsequently sentenced to five years in prison. “The appeal is allowed and the decision of the trial court is quashed and set aside. Salman Khan is acquitted of all charges,” judge Anil Ramchandra Joshi told the Bombay High Court.

Joshi said the prosecution had “failed to establish beyond reasonable doubt” that Khan was driving his SUV and under the influence of alcohol when it rammed into a group of homeless men in suburban Mumbai in 2002.

Laborer Nurulah Mahbob Sharif was killed and several others were injured when the vehicle ploughed into them at speed as they slept on a street in the suburb of Bandra West. A sessions court found Khan guilty of all charges in May, including driving under the influence and without a license.

But Joshi, who presided over the appeal, said the court had erred in accepting the testimony of the prosecution’s key witness. He described Khan’s former bodyguard, Ravindra Patil, who had insisted the actor was behind the wheel and speeding, as “not wholly reliable,” citing “various anomalies in his testimony.”

“Unfortunately there are no witnesses to back his version,” the judge said about Patil, who died from tuberculosis in 2007.

Khan’s trial began in earnest last year after a series of court hearings and lengthy legal hold-ups. His defense team maintained throughout that the actor’s driver was to blame for the accident. They claimed Khan had been drinking water and had climbed out of the car through the driver’s side after the accident as the passenger door had been damaged.

But the sessions court rejected that defense and found him guilty on May 6. Khan immediately appealed and the sentence was suspended two days later, pending the outcome.

The multi-millionaire has been out on bail throughout the trial and appeal, the case seemingly not interfering with his career as one of the Indian movie industry’s biggest box-office draws. Khan, 49, has starred in more than 100 films and television shows since his first hit Maine Pyar Kiya in the 1980s.